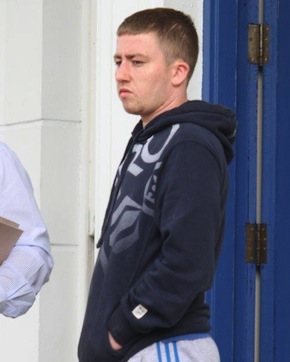 FATHER PAYS €3,000 TO BAIL SON OUT ON DRUGS CHARGES

A young man has appeared in court after a Garda drugs operation in Lifford last night.

Quinn, of Drumleen, Lifford was arrested by Gardai at Lifford Bridge last night.

There were further searches of an address at Rosgier, Lifford.

The unemployed 23 year old appeared in handcuffs and wearing a tracksuit.

He is charged with possession of cannabis and also having cannabis for sale or supply.

Garda Derek Connaughton of the Garda Drugs Unit told the court that he was not objecting to bail but it had to be under certain conditions.

He asked that Quinn should surrender his passport as he is considered a flight risk and has connections on both sides of the border.

He also has to sign on daily at his local Garda station and observe a daily curfew between 9pm and 8am.

His father appeared in court with the accused and handed in an independent cash surety of €3,000.