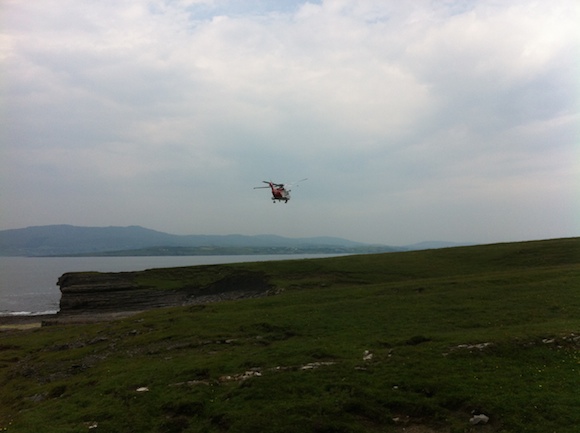 A WOMAN has been airlifted to hospital after a kayaking accident off the Donegal coast.

This was Killybegs Coast Guard’s second call out in two days as they attended to a yacht which had run aground on Fintra beach yesterday evening.