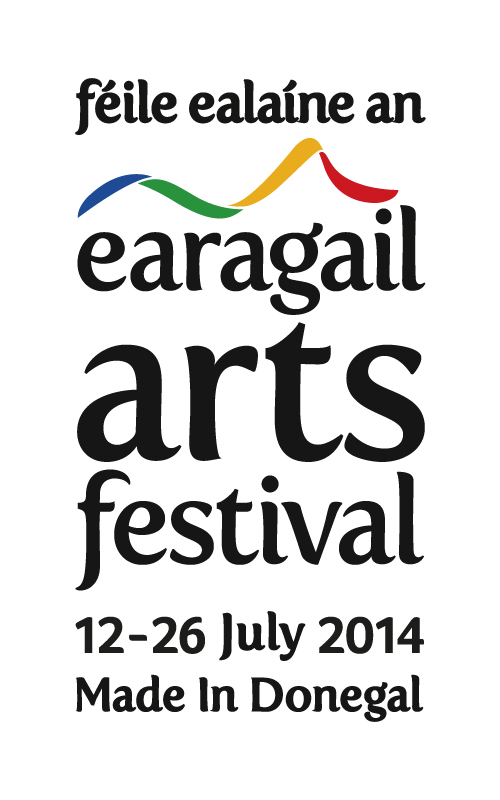 This weekend marks the culmination of Donegal’s Earagail Arts Festival, a two week celebration of music, theatre, visual arts, film, literature, circus and carnival that took place across the northwest.

This year’s festival had something for everyone, from family and outdoor events to theatre, comedy, art, workshops and music from all corners of the world.

There are a number of events taking place this weekend and tickets are still available. Bookings can be made via An Grianan Theatre on 00353 74 9120777 or online at www.eaf.ie.

In a career spanning four decades, guitar virtuoso and composer Eduardo Niebla has been acclaimed as one of the most potent forces in flamenco music.

His highly lyrical style, with explorations into Indian, Arabic and classical music, has resulted in some of the most poignantly poetic guitar playing on the world circuit.

He has recorded 23 albums and has written music for films and documentaries.

In what promises to be a spellbinding evening of fleet-fingered virtuosity, Eduardo Niebla and his trio will present a repertoire of stunning flamenco jazz from his latest albums at the RCC on.

He will be joined by the Donegal Youth Choir and The Errigal Singers in two specially composed pieces.

It’s been an incredible year for Cavan’s Lisa O’Neill.

With a new album Same Cloth or Not she won over fans and critics alike.

Her live shows became much talked about affairs with the audience welling up one moment, and in stitches the next.

Lisa toured Ireland and mainland Europe this year with Glen Hansard, supported David Gray on his Irish tour and James Yorkston on his UK tour.

Dublin Afrobeat Ensemble is a 14 strong outer-national group of Afrobeat exponents from the four corners of the world.

They are a musical crossroads made up of musicians that have washed up on our shores and share an ancestral understanding of the Underground Spiritual Game, playing a blend of free flow Afrobeat rhythms and heavy dance-floor Afro funk.

The band was founded in 2012, when a group of Afro-beat enthusiasts started meeting up regularly at down-town jam sessions in Dublin.

From there, they began making plans to form a new collective that would combine their various musical interests with their particular world view, a fitting finale for the closing party of EAF 2014.  (The show is 18+)

The Donegal Master Fiddlers gala concert is a celebration of the life and music of three of the county’s greatest living traditional fiddlers – Vincent Campbell, Dinny McLaughlin and Danny Meehan.

Each Master Fiddler will be introduced in turn by a younger renowned fiddler, Vincent Campbell by Martin Mc Ginley, Danny Meehan by Aiden O’Donnell and Dinny McLaughlin by Roisin Harrigan.

The opening performance of this incredible night of music will come from an even younger generation of musicians drawn from the Ceol na Coille School of Irish Traditional Music.

EXCITING LINE-UP OF ENTERTAINMENT THIS WEEKEND AT THE EARAGAIL ARTS FESTIVAL was last modified: July 25th, 2014 by Mark Forker