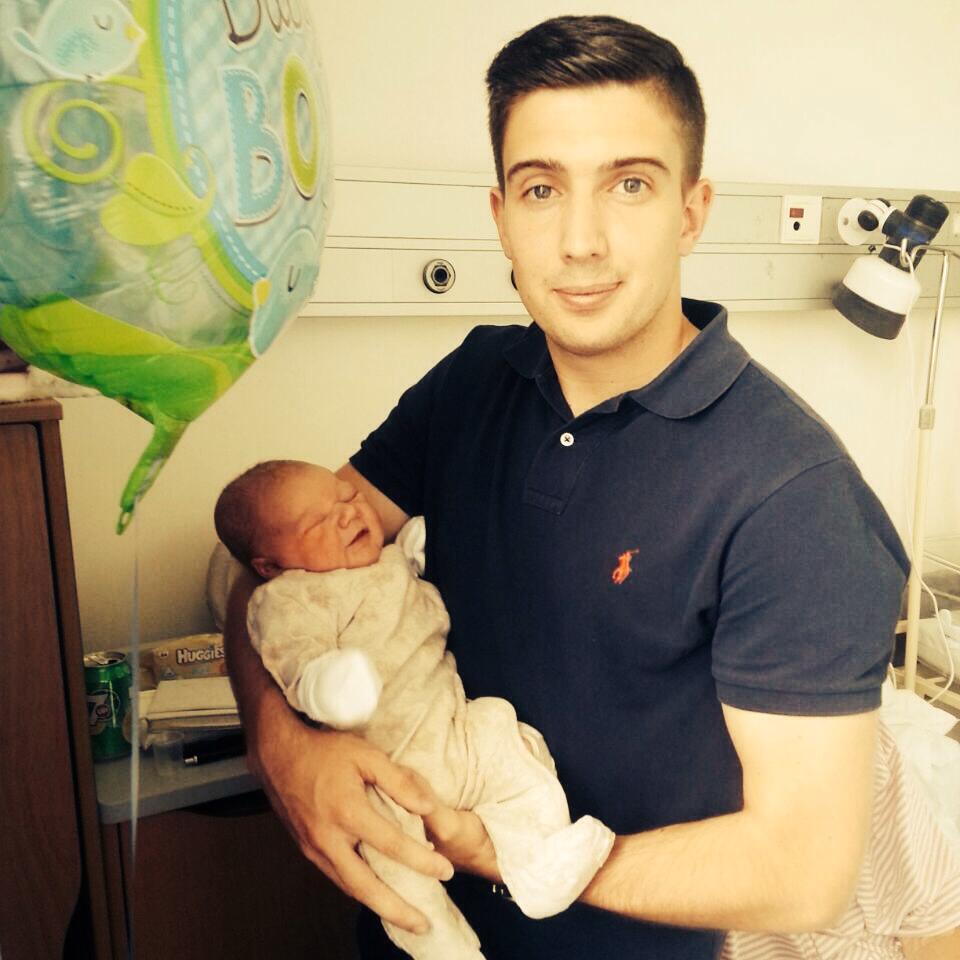 Shaun Kelly pictured here for Limerick, said the offer to join Derry City was too good to turn down.

Shaun Kelly put pen to paper with Derry City yesterday, and in doing so completed one of the most whirlwind weeks he’s unlikely to ever experience again.

However, Kelly didn’t know what the future lay for him and his young family, as there was on-going negotiations taking place between Limerick and Derry City regarding the future of the 25-year-old full-back from Killybegs.

Kelly had made his intentions clear to Limerick that he wanted to sign for Derry City.

Kelly told Donegal Daily, “I was going to sign a pre-contract with Derry for next season, but I asked Limerick would they let me go now with the baby on the way.

“I made my intentions clear to Limerick representatives, and I have to say they were fantastic, they were fully understanding of my reasons for wanting to leave now as oppose to the end of the season.

“It’s life changing enough becoming a father for the first time, but not knowing if you are going to be staying in Limerick or moving to Derry was difficult, but thankfully it’s all been sorted.

Kelly has established himself as one of the best right-backs in the League of Ireland over the last number of years.

The former Heart of Midlothian youth player, has played with Dundalk, Galway and Limerick since returning from Edinburgh in 2009.

Kelly was a pivotal factor in helping Limrick return to the Premier Division, and was a hugely popular player with the clubs supporters.

Kelly has said he’s sad to leave Limerick, but the opportunity to play for Derry City was too good to turn down.

“I had three great years at Limerick, and winning the First Division title was something I’ll never forget, but when I knew Derry were interested, I knew I had to go.

“They’re a massive club, and have a huge following of loyal supporters, they expect to be challenging for top honours every season and the ambition of the club excited me.

“I spoke to Peter, and I immediately liked what he had to say when he spoke about the targets of the club.

“I have massive respect for him, for what he has achieved in the game and I’m looking forward to working with him.

Kelly and his girlfriend Niamh and little baby Luca are expected to move from Limerick today and settle into their new surroundings in Derry.

The move in many ways is ideal for Kelly and his partner as there now obviously much closer to home being based in Derry.

“It’s a great move for me professionally, but also personally.

“We’re close to home, and it’s a much shorter commute form Derry to Killybegs than Limerick to Killybegs, so it’s a great move for all of us.

Kelly will begin training with his team mates later this week, and is just raring to get going.

“As I’ve said they’re a top club, with top players, it’s a great challenge for me and I can’t wait to get started.

DOUBLE JOY FOR SHAUN KELLY AS HE GETS SET TO BEGIN NEW CHAPTER AT DERRY CITY was last modified: July 28th, 2014 by Mark Forker