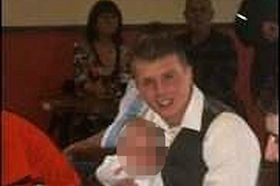 A CRIMINAL caught by Gardaí during an operation to catch burglars in Donegal has been shot dead in a gangland hit.

A friend who was with him later raised the alarm.

Gallagher was on bail facing a minimum 10-year sentence for possession of a huge amount of heroin, cocaine and cannabis.

The dad of one was also facing trial after he was nabbed with a burglary kit – including a sharp axe, knives, cable ties and gloves – in Carrigart, Co Donegal, nearly three years ago.

He appeared in court here on July 21 where his case was put back to December.