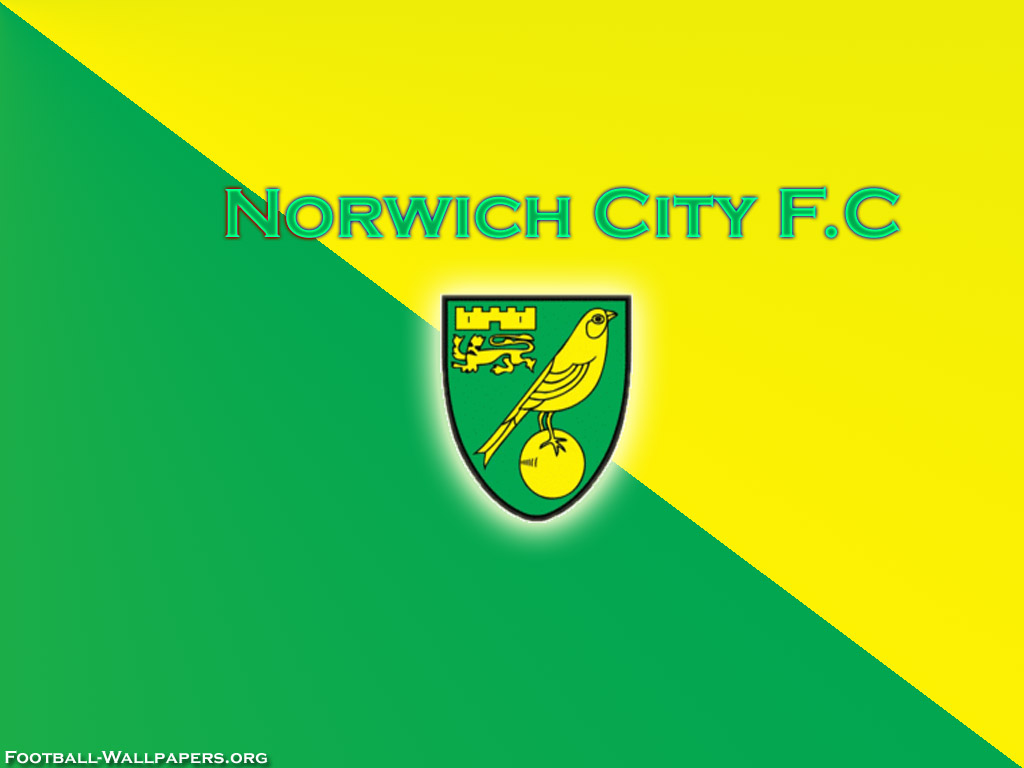 Rosses youngster Daniel Ward of Keadue Rovers is in dreamland today after being asked to play for Norwich City.

He has been asked to play for Norwich City at the Hibernian Cup in Dublin next month.

Ward starred for the Finn Harps Academy 2000 side  at the Foyle Cup and his performances caught the eye of a number of scouts.

Ramelton native Kyle Callan-McFadden made his first-team debut for the Canaries last week in a pre-season friendly match.