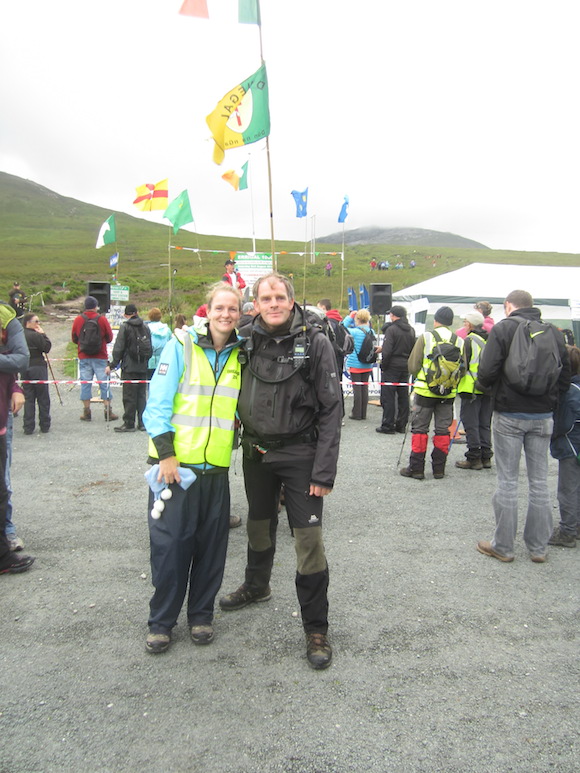 PICTURE SPECIAL: ANRAÍ LEADS HIS 1,000TH TRIP TO THE SUMMIT OF ERRIGAL

Top men! Anraí and members of the DMRT at the top of Errigal today

Hundreds of people joined Anraí on a lunchtime charity climb to the top of Donegal’s highest mountain.

It may have been muddy and wet, but the craic was good.

Proceedings were delayed, but Mayor John Campbell didn’t make it – so King of Tory Patsy Dan Rodgers got the climb under way, helped with music from the bagpipes.

The mountain rescue volunteers were the beneficiaries – Anraí collecting donations for them at Base Camp!

And after spending several hours up there today, it makes you realise the fantastic work the DMRT guys and girls do.

PICTURE SPECIAL: ANRAÍ LEADS HIS 1,000TH TRIP TO THE SUMMIT OF ERRIGAL was last modified: August 2nd, 2014 by John2