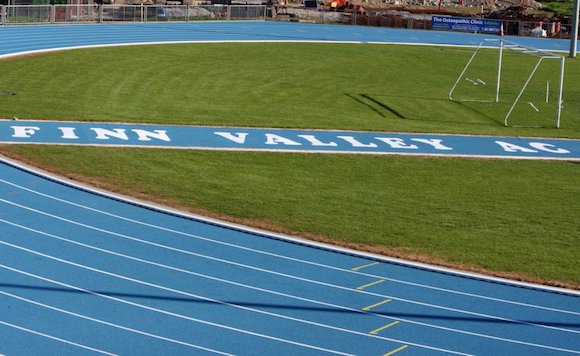 Finn Valley AC are top of the pile – again.

Having topped the Irish club rankings age group 12-19yrs indoor with 5 points to spare over Leevale AC from Cork increasing that to 50 points to spare when the outdoor rankings were announced earlier today again Leevale were in second.

Valley 179pts to Leevale 127pts with Mullingar ,DSD ., and Galway City in behind that from 190 clubs that competed.

This is yet again a serious vote of confidence to the athletes and coaches and a testimony to hard work over many months.

The club had 21 athletes on the podium and Club Leader Patsy Mc Gonagle who had continually targeted this number 1 spot noted the fact that they went into the championships without certain medal winners in Arlene Crossan returning from injury, Fellan McGuigan and Bill Kennedy while there were many others in top 6 positions.

The season now winds down for this group with Sommer Lecky competing in the Celtic International while James Kelly and Aaron McGlynn compete British champs Bedford later this month, then it’s back to training to begin the challenge all over again.