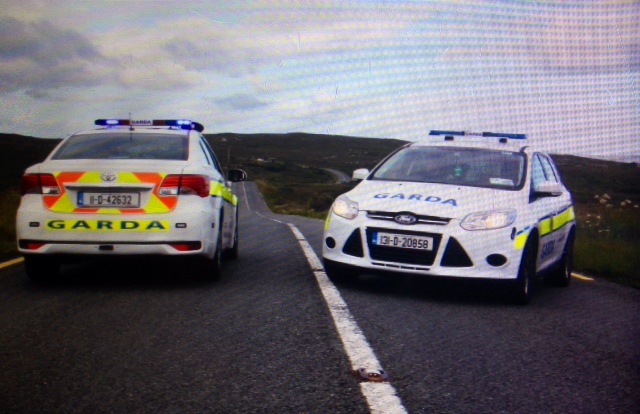 The main N56 road between Loughanure and Dungloe is closed this morning as a result of a serious accident at 2am.

The single car crash happened near the Cruckakeehan junction.

It is understood the car was coming from Dungloe travelling in the direction of Loughanure.

The driver, a male occupant in his twenties, and his female passenger, also in her twenties, were removed to Letterkenny General Hospital.

It is understood the male is critically ill in the hospital’s intensive care unit.

The road is expected to remain closed for several hours to facilitate a technical examination.

Diversions are in place via Meenamara or Annagry on the Loughanure side, and via Ardcrone/Kerytown on the Dungloe side.