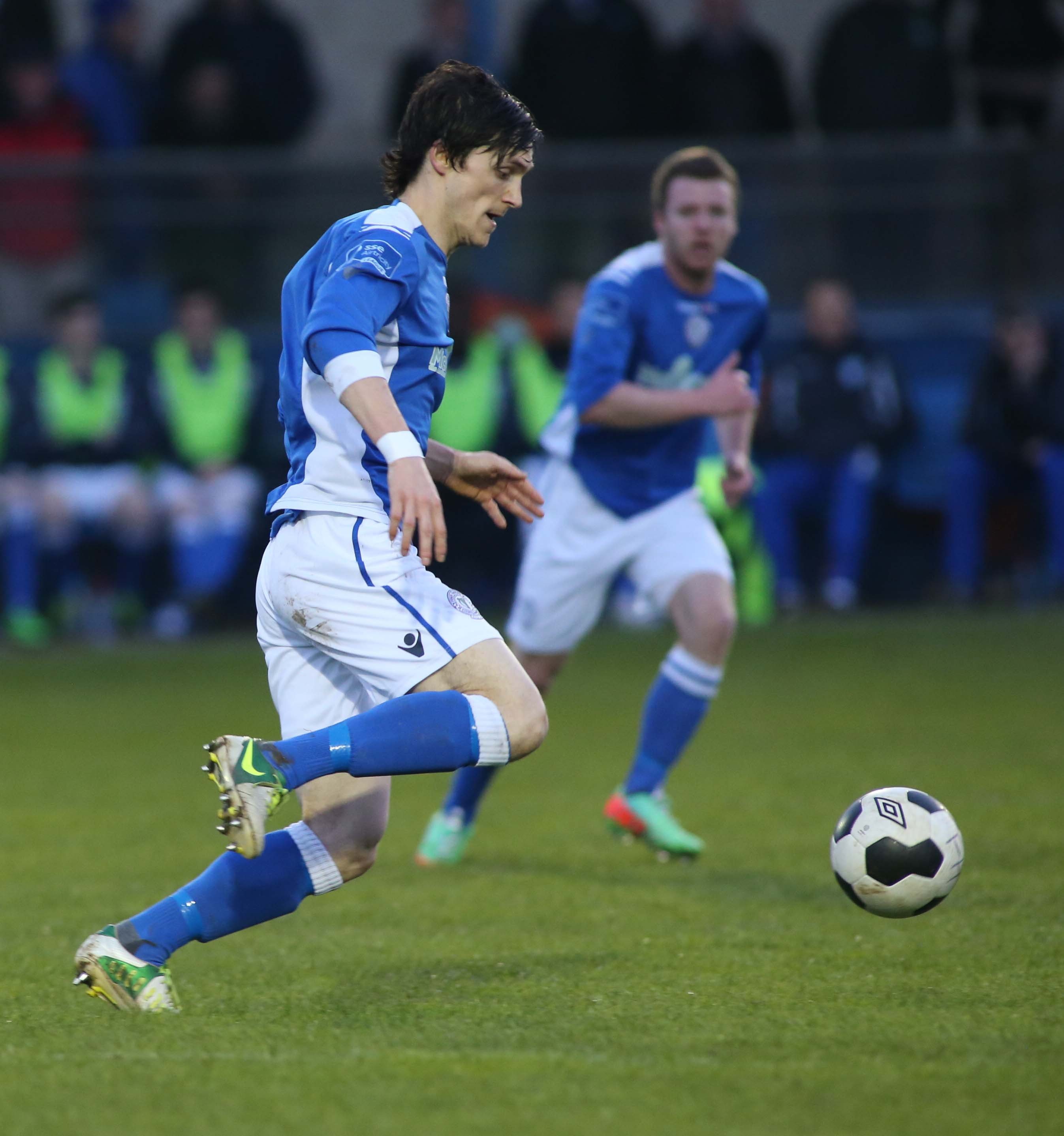 BLOW FOR FINN HARPS AS BONNER DECIDES TO QUIT 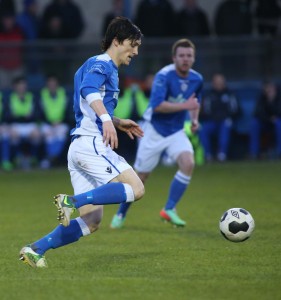 Finn Harps have been dealt a blow following the decision by Tommy Bonner to quit the club.

The influential midfielder made his Harps debut back in 2005 against Bohemians.

He was signed by Felix Healy after returning home following a three-year spell with Wolves.

He left Harps shortly after, and had spells with Institute FC and Dergview before being re-signed by James Gallagher for Harps in 2010.

Bonner has been a consistent performer since James Gallagher brought him back to Finn Park, and was a regular under Felix Healy and Peter Hutton.

One of Bonner’s strengths was his versatility, with the combative midfielder also regularly being used as defender by a succession of different managers over the years.

Bonner was a regular at the start of the season and produced a number of high quality displays in centre-midfield, with his second-half performance against Shelbourne earlier this season particularly eye catching.

However, in recent weeks he has had limited opportunities under Horgan and has decided to part company with the club.

It is not yet known were Bonner will move to now, but it would seem likely that a number of Irish League clubs would be interested in acquiring the services of the midfielder who has amassed over 1oo appearances for Finn Harps.