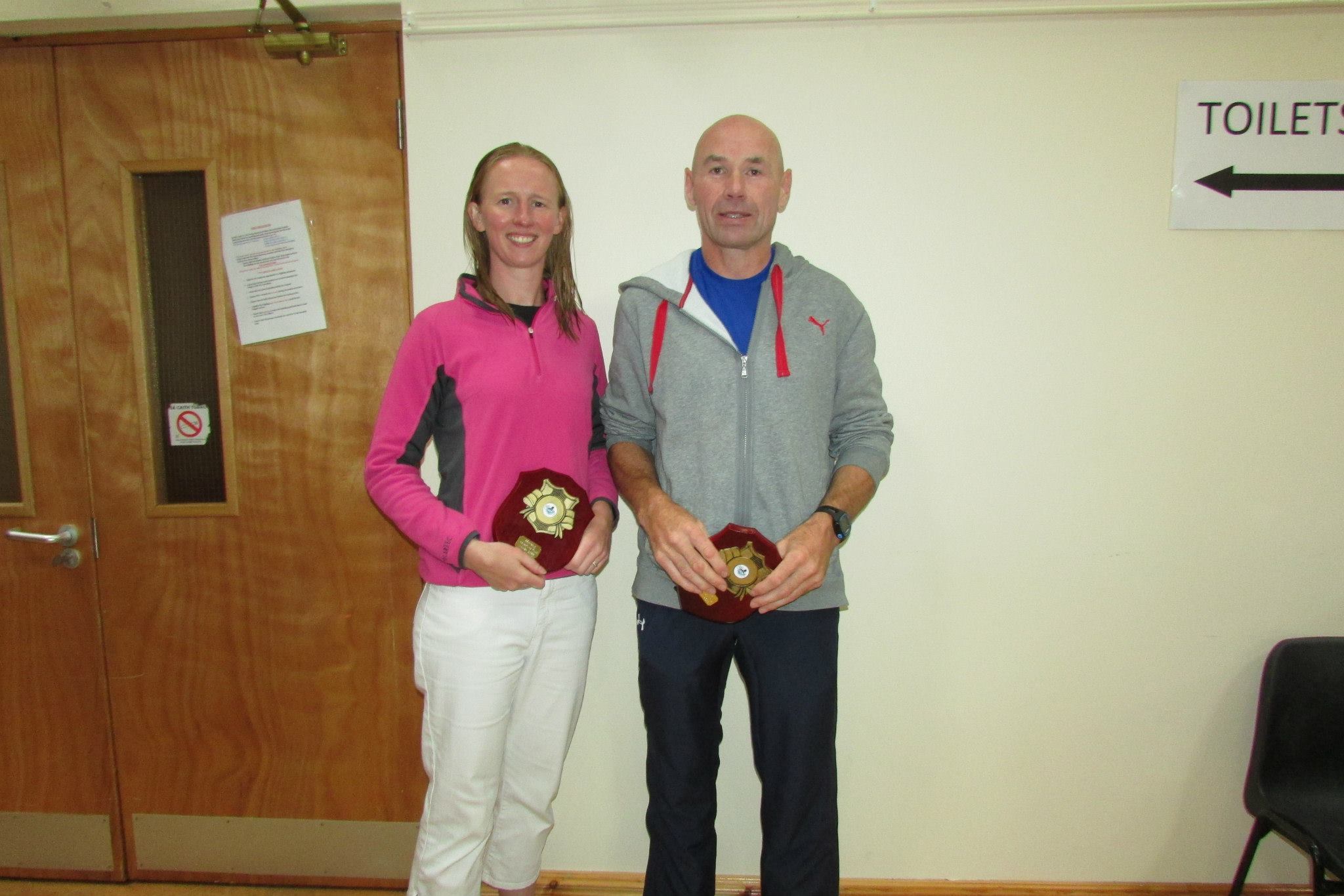 Despite tough weather conditions the 4th annual Martello Adventure event held in the scenic village of Maghery west of Dungloe proved to be very successful.

This event which encompasses a tough 5k run on road, sand and across sand dunes, a 20k cycle on some of the most challenging country roads in West Donegal finishing with a water obstacle in the cold atlantic waters at maghery beach challenging the physical and mental strength of the field many of whom were competing for the first time.

Individually in the men’s section Brain Mc Bride from Gweedore was the first man home followed closely by Michael Brennan and Noel Diver, despite trailing after the run the former Gweedore GAA player showed his strength on the bike to come in a time of 1.05.04.

Indeed it was a double for the McBride family as Cian Mc Bride also took the under 12 title in the Mini Martello.

In the under age categories Laoise Mc Gonagle won the under 12 girls title with Shaun Mc Gee winning the under 16 boys section and Cara Mc Gonagle and Laoise Brennan joint 1st in the girls section.

The organisers would see this event as an introductory to the adventure race scene and while the event may not be long in distance it makes up for it in the challenges set by the difficult terrain. Indeed many female participants new to the running scene from around the local area are to be commended in completing the course.

A full set of finishers and times are available on the Martello Adventure Race Facebook page.