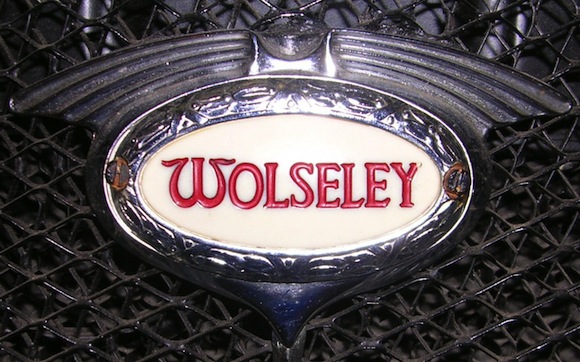 A well-known Donegal vintage car enthusiast has sent out an SOS after losing part of his rare car – the only one of its kind in the world.

Eddie thinks he lost the license plate and assembly which also has two D lamps between Sligo and Ballybofey.

His grandson Dean Boyce told Donegal Daily that the license plate assembly, registration number DKM303, is worthless to anyone else but priceless to Eddie.

The family are desperate to find the car part and restore the car to its former glory once more.

“Grandad thinks he may have lost it close to Gallagher’s Garage outside Ballybofey because he heard a bump and he thought he had gone over a manhole cover.

“It could be anywhere between Sligo and Donegal and we are asking for anyone who may have come across it to contact us.

“It’s worthless on its own but it’s a very important part of his car which is the only one of its kind left in the world. It would mean a lot to us,” he said.

The family have offered a reward for anyone who may have come across the license plate assembly.