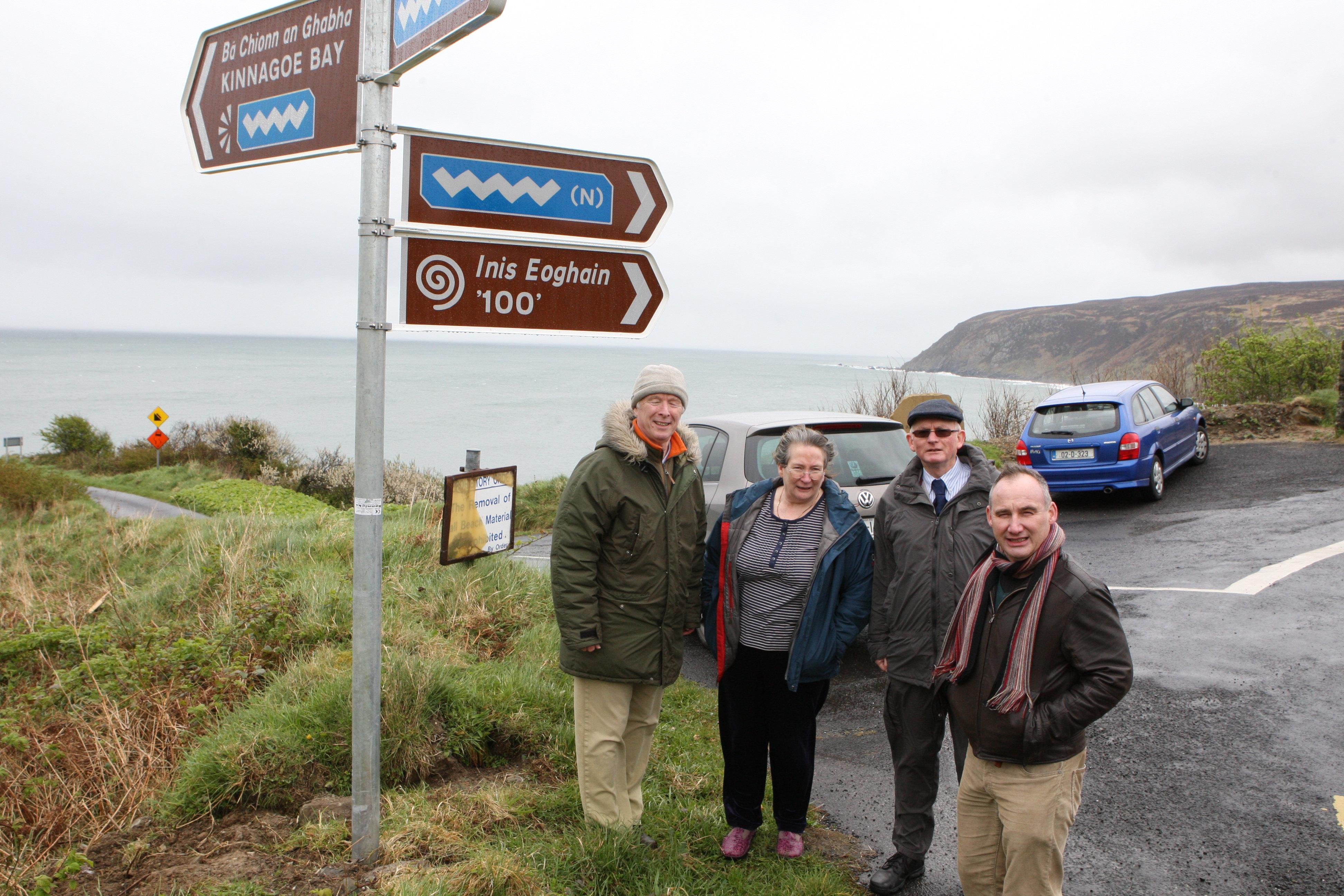 DONEGAL County Council objections for massive wind turbines overlooking one of the county’s most beautiful and historic bays have been shockingly overturned by An Bord Pleanala.

The planning body has given the GO-AHEAD for two turbines which will stand on top of a hillside and stretch an astonishing 132 METRES HIGH.

That’s 21 metres higher than The Spire in Dublin’s O’Connell Street.

The council had objected to the move by Derry man Declan Clarke – who has a holiday home on the land at Crockbrack Hill.

The turbines will sit on top of the hill and will be clearly visible from Kinnego Bay’s famous beach, scene of a Spanish Armada landing and a huge tourist attraction.

Donegal County Council had objected to the increased height of the Inishowen turbines as they would spoil the beauty of the area which is right on the Wild Atlantic Way.

In its ruling the council said its policy was “not to permit development proposals which would detract from the visual quality/amenity on either the approach roads to, or views to be had from significant tourist attractions.”

Residents in the area where four local glens would be dwarfed by the development say they have opposed the height increase in its submission to An Bord Pleanala.

“This is probably one of the most spectacular parts of the Wild Atlantic Way and the idea of two turbines overlooking it is just abhorrent,” said residents’ committee chair David Simpson.

“The whole strategy of tourism development is to offer wonderful scenery along our Atlantic coast to visitors. But I can tell you it is upsetting local people as well.

“The drive down through the Long Glen to Kinnego Bay is on the route as well and the whole vista will be destroyed.”

But in his submission to An Bord Pleanala for a height increase to twice that of Letterkenny’s St Eunan’s Cathedral, he insisted: “It is not considered that the purpose of the Wild Atlantic Way is to sterilise all lands from future development along the western coastline of Ireland from Donegal to Cork and all places in between.”

OUTRAGE AS PLANNERS GIVE GO-AHEAD FOR KINNEGO BAY TURBINES BIGGER THAN DUBLIN’S SPIRE was last modified: August 15th, 2014 by John2