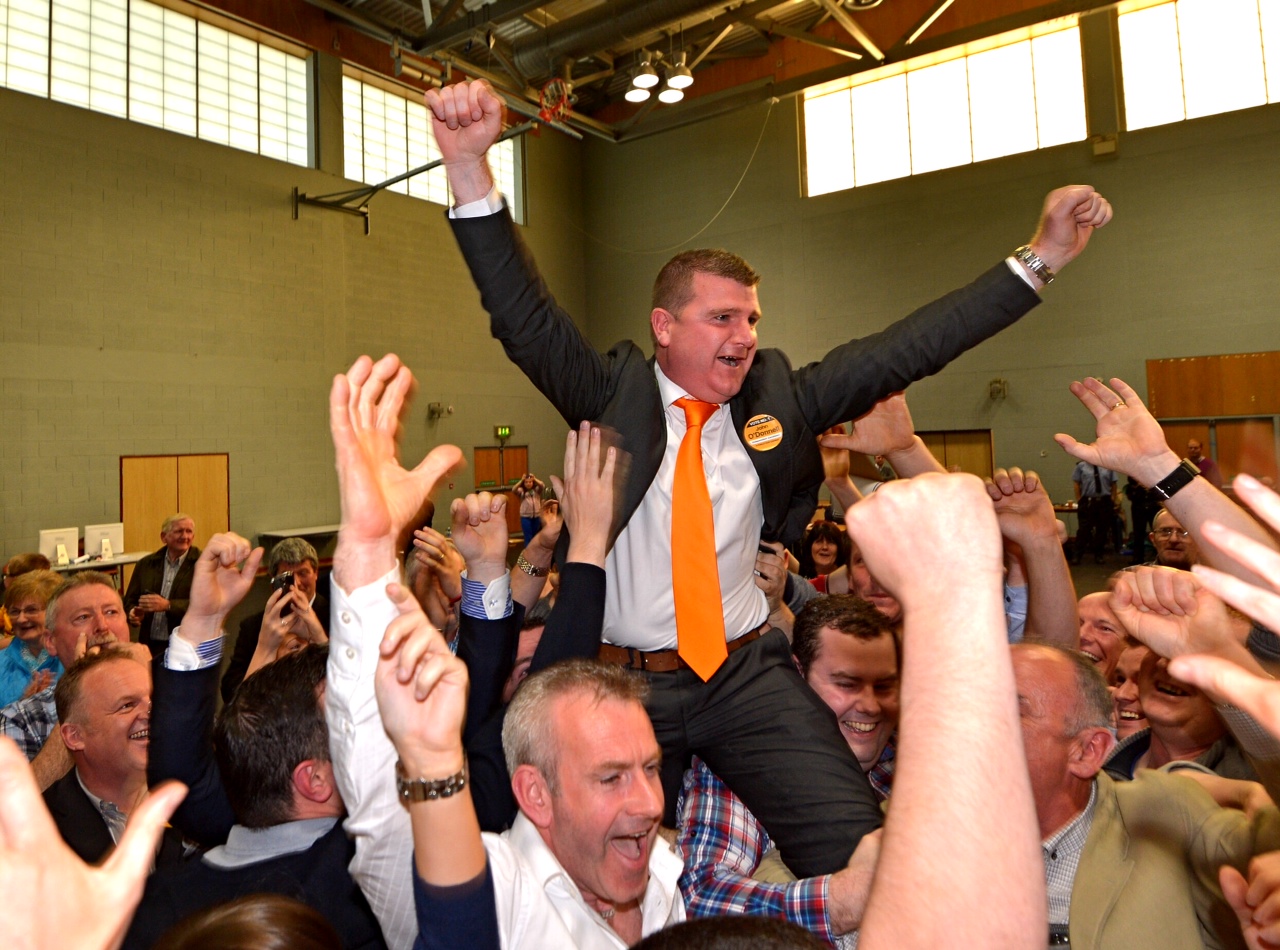 BOMB THREAT COUNCILLOR: ‘PEOPLE ARE SPREADING LIES ABOUT ME’ 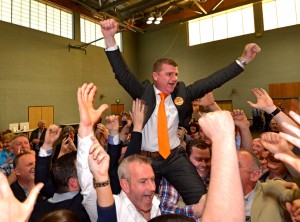 INDEPENENT county councillor John O’Donnell today hit back at ‘lies’ being spread online about him since someone tried to maim him and members of his family in a cowardly attempted bomb attack.

Gardai are investigating an attempted pipe bomb attack at his home in Downings last Friday.

The Gardai have established an incident room at their Milford Headquarters.

“I don’t have any idea why someone might want to attack my home or my good name. But it is unfortunate that three months after my election, this kind of incident would happen,” he tells today’s Tirconaill Tribune in an extensive interview.

“I have no enemies and I’m shocked and dismayed to think that somebody out there has an agenda that saw this device planted near my home. I am not a criminal: I have no known enemies and I want to plead with those on social media sites to stop sending out lying messages and claims that are not substantiated.”

He went on: “I believe there are many begrudgers out there and they are trying to blacken my good name. However I will continue to go about my work representing the community and carrying on with my business interests.

“I am concerned that people might read this stuff and start believing it. It just is not true. I want to leave this matter in the hands of the Gardai who have been brilliant in helping my get over the shock. I am confident that the Gardai will get to the bottom of this crime and bring those responsible to justice,” he added.

He says he has been the subject of a campaign of misinformation and lies that went on at the election with the most outrageous claims that he spent vast sums of money.

“This is totally untrue,” he says.

A Garda spokeswoman said: “There was a serious incident involving the placement of a suspicious device at a house in Larganreagh, Downings, Co. Donegal on Thursday night 14th/15th of August 2014.

“The Gardai at Milford Garda Station are currently investigating the matter and are again appealing to the public for their assistance in solving this crime. The Gardai would like to speak to anyone who was in the town-land of Larganreagh, Downings or surrounding town-lands between 11pm and 1.30am on the night of the 14th/15th of August 2014 and noticed anything suspicious in the area. This house is in close proximity to the caravan park and Leisure Centre in Downings.

“The Gardai would also like to speak to any member of the public that has any information that would assist in solving this crime.

“The Gardai are therefore requesting your assistance in bringing this investigation to a speedy conclusion. You can contact the Gardai at Milford Garda Station on 074 91 53060 or the Garda Confidential Line 1800 666111 and all matters will be dealt with confidentially.”

The full interview by John McAteer is in today’s Tirconaill Tribune.