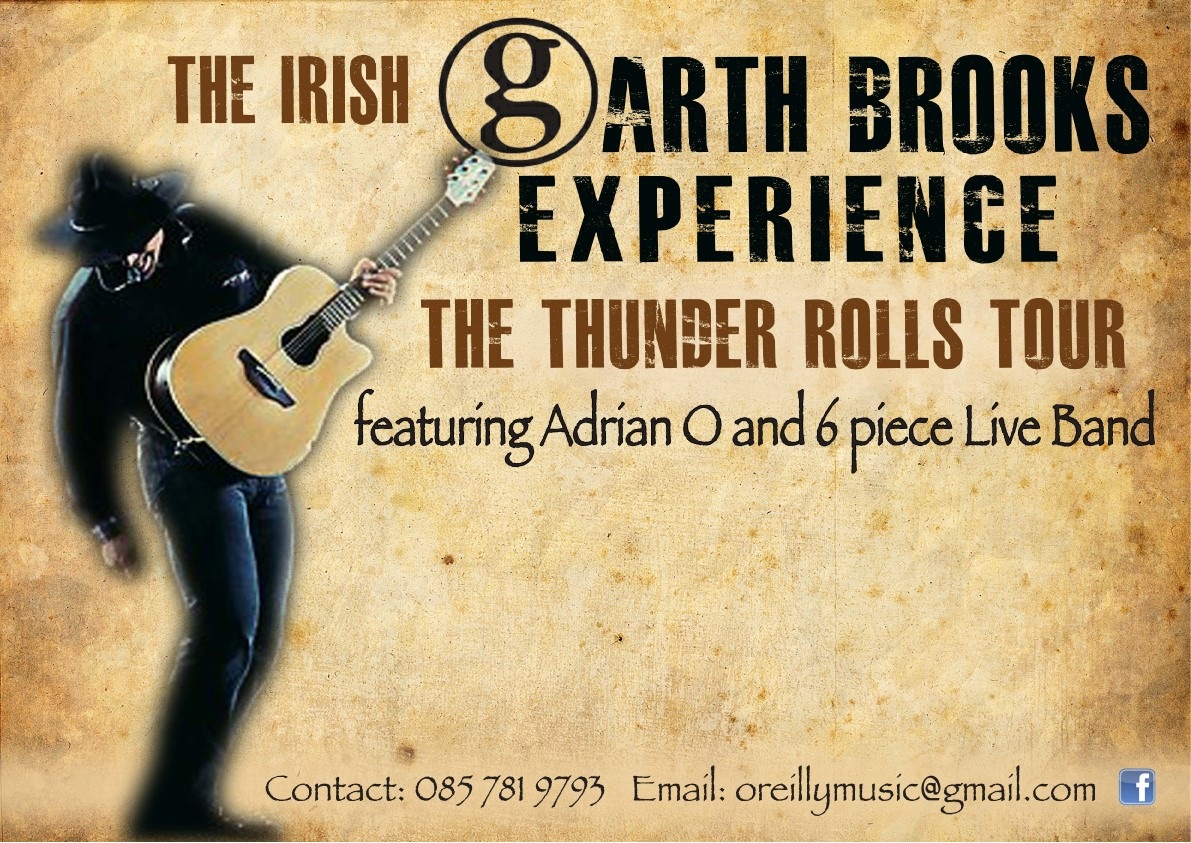 THE THUNDER ROLLS INTO ROONIES NIGHTCLUB THIS FRIDAY NIGHT 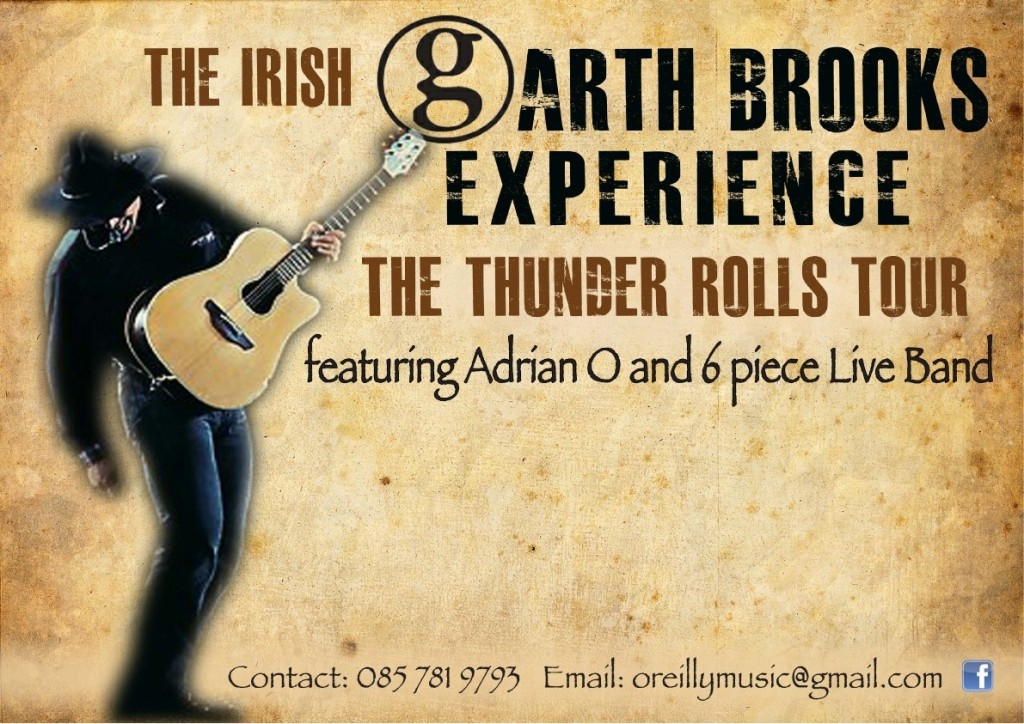 The Irish Garth Brooks Experience is coming to Roonies Nightclub as part of their “The Thunder Rolls Tour” this Friday the 29th of August.

The innovative management at Roonies have secured top class entertainment all summer at the popular venue, which is based in the scenic seaside village of Dunfanaghy.

Last month an Oasis tribute band wowed the crowds at Roonies, and the much revered Garth Brooks experience is expected to attract a huge crowd, especially after the disappointment of the cancelled Croke Park concerts.

The live 6-piece band put on an amazing show and if your a Garth Brooks fan or just love quality live music then this is a night not to be missed!!

They’ve sold out the “The Academy in Dublin and other renowned music venue’s in recent months.

DJ after the band will play until til late.

€12 admission, but check the Roonies Facebook page for a chance to win free admission and a €20 drinks voucher.