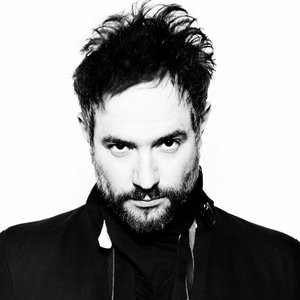 SINGER Tom Baxter is set for a rare appearance on Irish soil – in the wonderful venue of McGrory’s in Culdaff.

Baxter is playing just four venues as part of his Ireland and UK tour and north Inishowen is on the list.

He will take to the stage at McGrory’s on November 6.

He was last in this part of Ireland five years ago when he played at the Nerve Centre in Derry.

Baxter’s critically acclaimed album Skybound has been followed up by a new The Uncarved Block: Part One.

It’s a rare chance for local music fans to see a real star in such a brilliant venue.

Our video is his song ‘Better’. Click play to listen