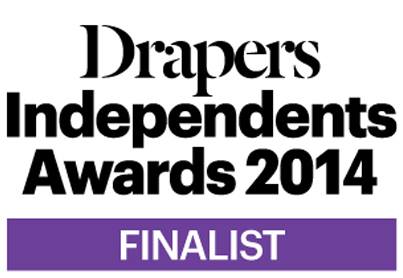 McElhinneys  are delighted to be en-route to London for the prestigious Drapers Magazine Awards ceremony.

Management at McElhinneys have expressed their delight at being named named finalists in both the Best Department Store UK and Ireland and Best Multichannel Operator UK and Ireland at the Drapers Magazine Independents Awards in London later this month.

General manager Martin McElhinney told Donegal Daily, “This is a massive honour for all the team here at McElhinney’s.

“We know we wouldn’t be there without the support of our brilliant customers who make it possible for us to do what we do, so THANK YOU.

“Not bad for a wee shop from Ballybofey.