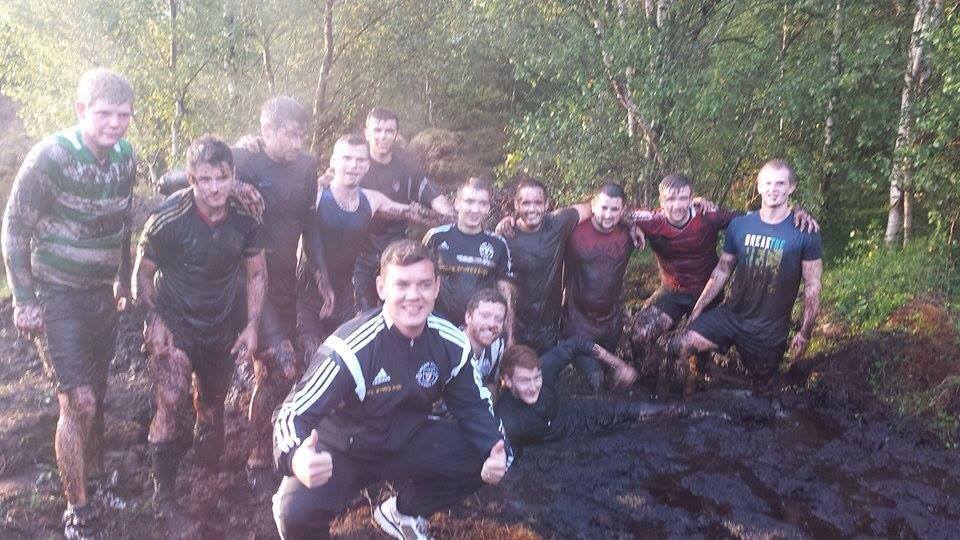 SOCCER NEWS: O’DONNELL NETS THE WINNER AS LAGAN GET SEASON OFF TO A FLYER

Buster will be delighted his Lagan Harps side got their season off to a flyer.

Our ladies team won the Shield competition when they beat Bonagee Utd 5-1, scorers were Lauren Harper(3), Nakita Burke and amber Barrett. Our u/18’s put in a great performance before losing out 1-0 to Fanad Utd in the cup final.

Our ladies team play Grenncastle Ladies in the Ulster Junior cup next Sunday in Ballyare. Our mens team got their season off to a winning start when they came back from 1-0 down to beat Copany Rovers 2-1.

Scorers were Eunan Diver and Stephen O’Donnell. Our u/10’s competed in the Mc Donalds area finals in Sligo where they won two and lost two games.

There were some great performances on the day with Luke Parke, Tiernan Brown and Aiesha Kelly particularly good.

We would like to thank Helena Doherty and Marty Gallagher for helping with the transport.

The schoolboys season starts this weekend with our u/12’s home to Raphoe Town and our u/16’s away to the same opposition.

In our weekly lotto the numbers drawn were 4,6,9 and 24. Micky Mc Grath won E50 for most numbers.

The club are also selling tickets in the FAI national draw.

Tickets cost E10 and can be purchased from any team managers.

All money received goes back to the club.

SOCCER NEWS: O’DONNELL NETS THE WINNER AS LAGAN GET SEASON OFF TO A FLYER was last modified: September 8th, 2014 by Mark Forker