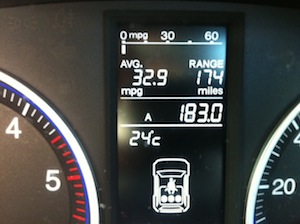 Donegal is not only basking in the glory of reaching the All-Ireland final but we’re also basking in glorious sunshine.

It’s getting hot in those cars out there!

Temperatures across the county have shot up to an unseasonably high 24 degrees this afternoon.

People have taken the opportunity of some late September sunshine to head to the beach and to parks from Buncrana to Bundoran.

And the good news is that temperatures could increase even further as the week goes on.

Met Eireann says the current dry spell is set to continue for the rest of the week at least and temperatures will continue and could even rise further.

The Gardai and the coastguard service have appealed to people to be careful if entering the water and not to take any chances.

Those planning to go hiking of hill-climbing have been advised by the Donegal Mountain Rescue Service to take a mobile phone with them and to let people know what time they plan to return.