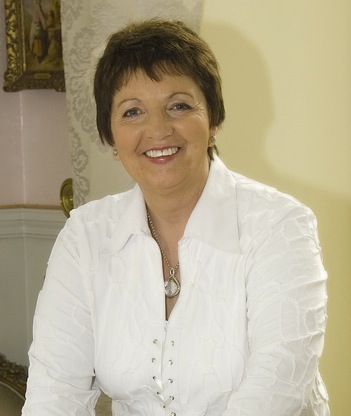 MARGO: ‘I SUFFERED SEX ATTACK WHEN I WAS YOUNG SINGER’

SINGER MARGO O’Donnell has revealed how a man sexually assaulted her when she was 20 and recovering after a road traffic accident.

The shocking revelation comes in her autobiography ‘Margo Queen of Country & Irish: The Promise and the Dream’ released today by O’Brien Press.

The Donegal singer was taking medication after suffering injuries in a car crash; however this led to her having blackouts.

“After singing one night I felt dizzy and had one of my blackouts and as I was coming round, this man, whom I knew, was performing a lewd act in my presence and though I was never physically raped, I was forced to perform a sex act on this person,” she writes, saying she was teetotal at the time.

“Abuse can take many forms and this event affected me very badly,” she writes in her book.

A decade later she was told her career would take off if she had sex with a showbiz contact.

“I ran so scared I wanted to die. I believe that sort of thing happens right up to the present day, but I am proud to say I never slept my way to the top,” she said.

Her brilliant book is a heartfelt and honest appraisal of her life, dealing with her battle with alcohol after she began drinking at the age of 23.

Now aged 63, she says she was able to read her entire book to her mum Julia before she died and her mum had backed her decision to publish it.

MARGO: ‘I SUFFERED SEX ATTACK WHEN I WAS YOUNG SINGER’ was last modified: September 24th, 2014 by John2