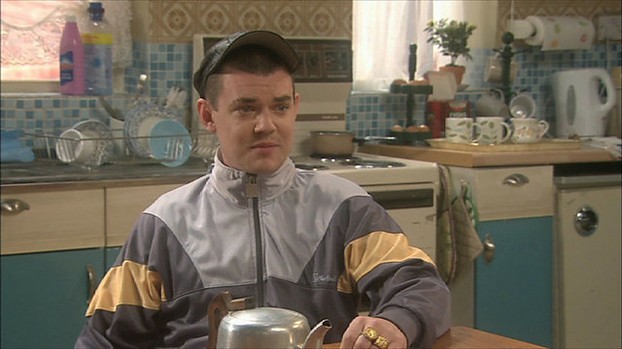 REVEALED: BUSTER AND HIS CELEBRITY PALS SET TO BE WAITERS IN UNIQUE CHARITY NIGHT

HE could hardly change a lightbulb but Buster from Mrs Brown’s Boys and a host of his celebrity pals are set to be let loose – at dinner in Donegal!

And it promises to be a Christmas Cracker!

The Danny O’Carroll Charity Christmas Party is on December 5 at the Mount Errigal Hotel in Letterkenny.

And it’s all in aid of Lurgybrack Autistic Unit and the Paediatric Unit at Letterkenny General Hospital.

Danny confirmed to Donegal Daily today that singer Ryan Sheridan will be there – as will members of the cast from Mrs Brown’s Boys and Love/Hate and a certain singer from Westlife!

“It’s going to be a great night and all for great causes,” said Danny.

“We’ll be serving the tables so I’m really looking forward to that,” he laughed.

“I promise – not a drop of gravy will be spilled – honestly.”

REVEALED: BUSTER AND HIS CELEBRITY PALS SET TO BE WAITERS IN UNIQUE CHARITY NIGHT was last modified: October 2nd, 2014 by John2