Gardai have carried out searches across Donegal as part of a crackdown on cattle thefts. 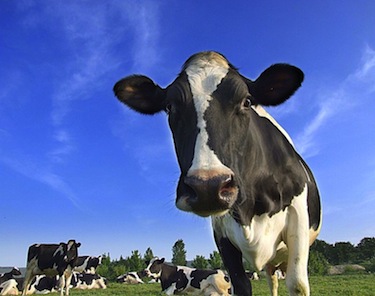 Gardai have carried out raids in Donegal in search for stolen cattle.

75 beef cattle were seized yesterday in a multi-agency operation targeting the theft of cattle in the border area.

47 of the seized animals are being slaughtered because they are believed to have been illegally imported from a herd in Northern Ireland infected with TB.

Gardaí confirmed that it is part of a major investigation into the theft of animals in the border area which is looking at “all lines of irregularities” relating to the movement of animals.

Searches have taken place at premises in Donegal, Mayo and Monaghan and 115 cattle and 20 sheep have been seized to date.