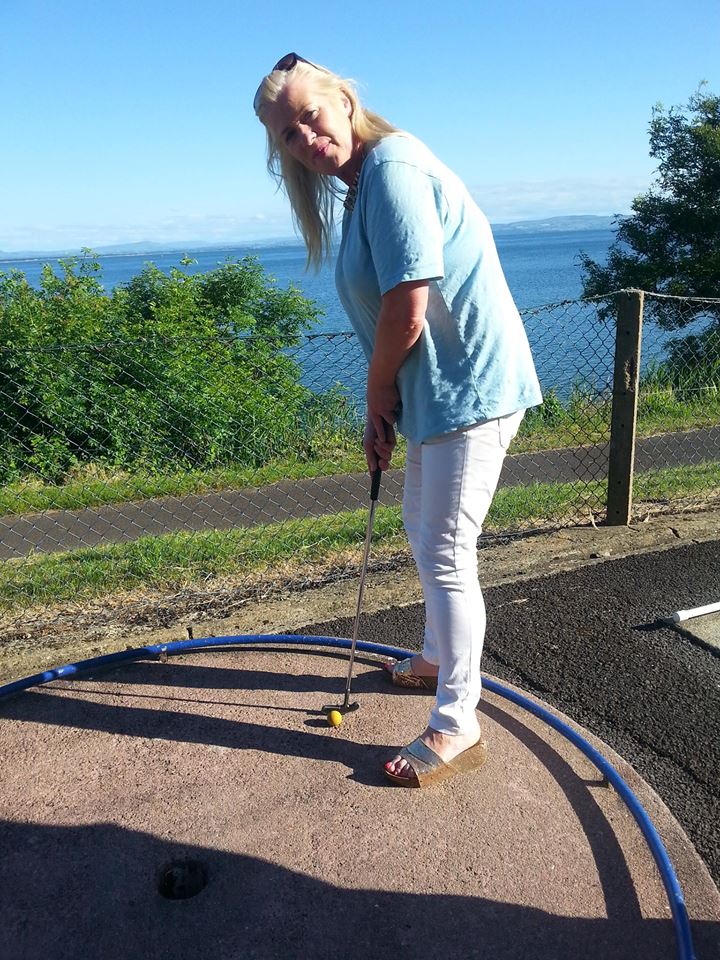 A Judge has issued a bench warrant for the arrest of a businesswoman after giving her 13 warnings to pay back a credit union loan.

Judy Hannon was due to appear at Letterkenny District Court today to answer a summons for failing to comply with an installment order from 2010.

However Ms Hannon, of Marcella House, Gortlee, Letterkenny, has paid back just €1,640 in those four years – the last payment being in February of this year.

Solicitor for Letterkenny Credit Union, Mr Patsy Gallagher, said his client only brought members to court as a last resort.

He said “It is not the policy of the credit union to seek committal orders but their hands are tied for over two years now.

“There is a deliberate attempt not to engage and on the 11th hour to make a sporadic payment. The last payment was in February.

“This simply cannot go on. Letterkenny Credit union has spent a lot of time and money intrying to get this woman back on track,” he said.

Mr Gallagher also referred to the fact that Ms Hannon was a founding director of the Moolicious Food Company which had received significant grant aid.

Defense solicitor Frank Dorrian said his client had genuinely mixed up her dates and was due to be in court.

He said “The prospect of sending this lady to prison might not be a good fit considering her circumstances.”

Judge Paul Kelly said he could not make a committal order against Ms Hannon unless she was present in court.

Instead he issued a bench warrant for her arrest but warned that he will be disposed to a committal order in the case.

Speaking after the case Mr Gordon Randles, General Manager of Letterkenny Credit Union, said that unfortunately this is an extreme case where all attempts to have on going communication with the member were exhausted.

“The Credit Unions objective is at all times to work with members with respect to their financial position, but in this case the member has repeatedly failed to adhere to court orders and also to provide financial information requested by the court.

“Letterkenny Credit Union only engage in the legal process for debt recovery as a last resort.”