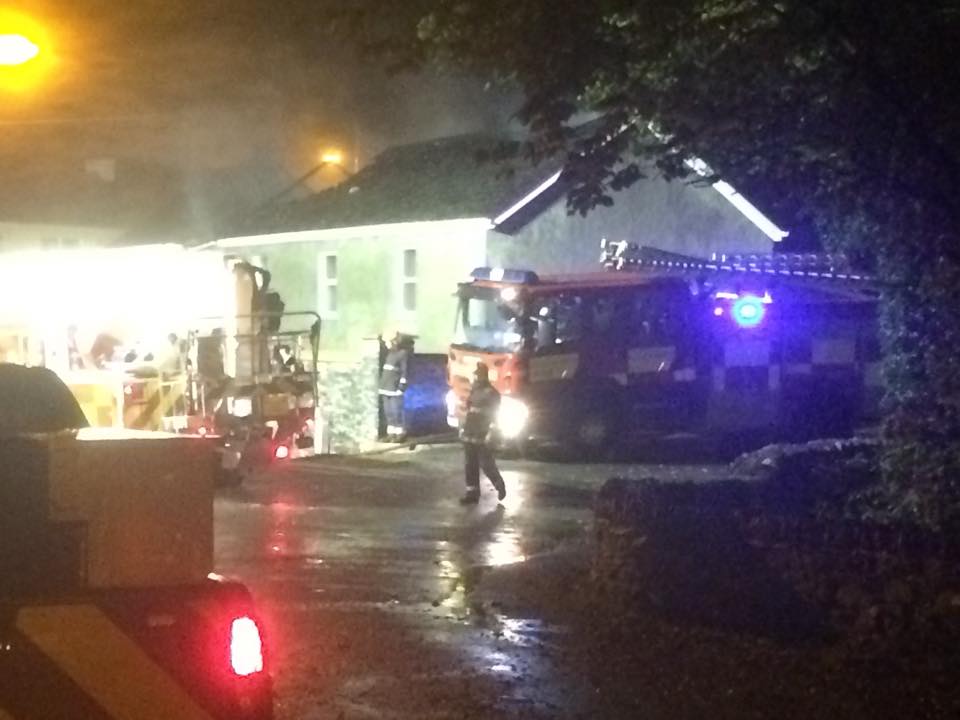 ANGER AS CONVOY ORANGE HALL IS BURNT TO THE GROUND

Another Orange Hall has been burnt to the ground.

Already the incident – at 4am today – is being condemned right across society and communities in Donegal.

Garda forensic experts are at the scene of today’s incident.

“We are very disturbed at what seems to be an emerging pattern.

“There is a small Protestant minority community in Donegal and they are beginning to feel a bit besieged,” he told the BBC.

Another local Orange lodge member told us a short time ago: “There is no reason for this.

“This is the second Orange Hall to be hit in weeks and it is causing a great deal of anger across the community.”

People from all religions have been condemning the incident.

ANGER AS CONVOY ORANGE HALL IS BURNT TO THE GROUND was last modified: October 3rd, 2014 by John2