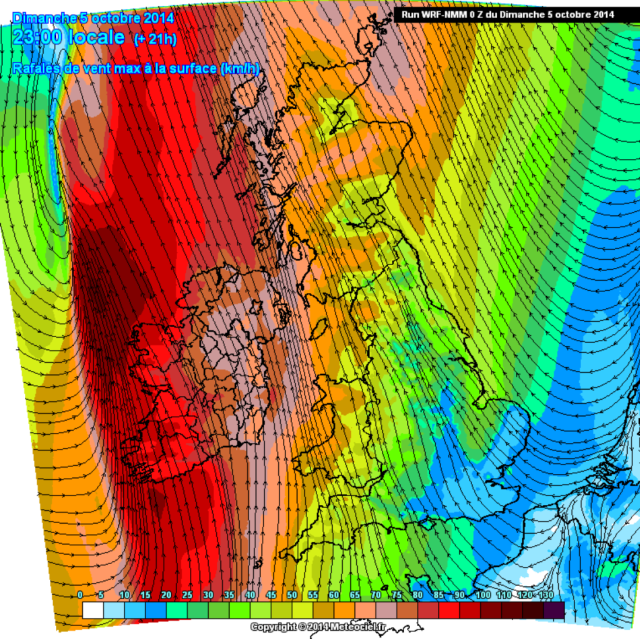 GARDAÍ have issued an urgent warning to motorists as a storm hits the country.

There is already widespread rain in Donegal – and wind speed gusts of 80km/hr recorded at Malin Head.

Local gardai have appealed for motorists to drive with extreme caution overnight, with two Met Eireann warnings for rain and wind in place until 6am.

Two men lost their lives earlier this evening as the storm swept through the country.

The two occupants, male, 21 & 28 years, were fatally injured when the car they were travelling in left the road and struck a tree. They were both pronounced dead at scene and taken to Naas General Hospital. A post mortem is to be arranged.

The road is closed to facilitate Garda Forensic Collision Investigators and diversions are in place.