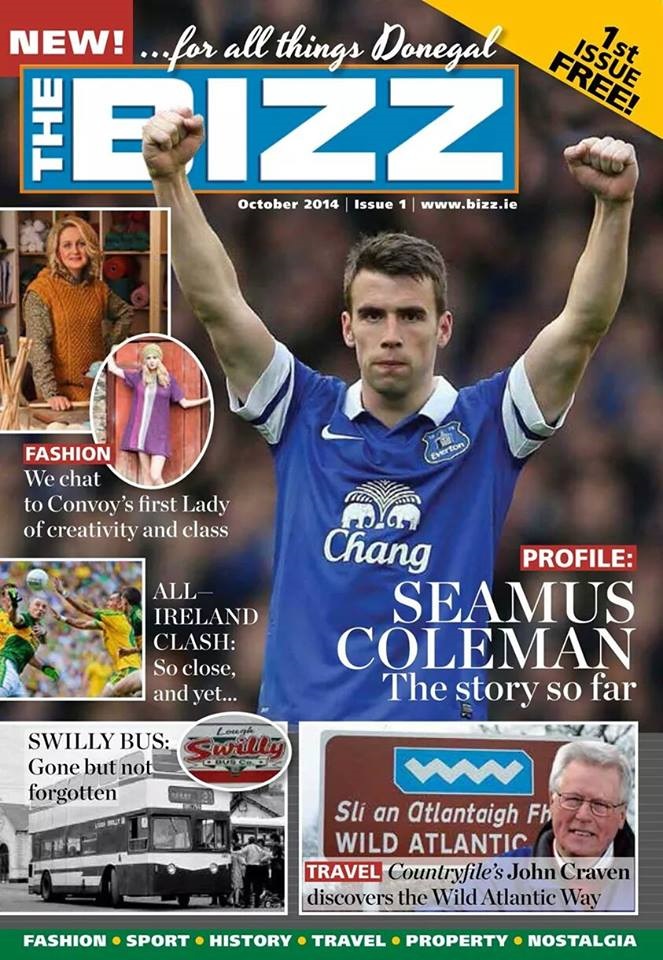 ENTREPRENEURS behind a new business magazine say they hope CCTV footage will help identify the mystery man who tried to ruin their launch.

It has been reported that free copies of The Bizz – which have been left in shops throughout Letterkenny area and other parts of Donegal last weekend – have been ‘scooped up’ and dumped!

A spokesman for the magazine told Donegal Daily: “We were dumbstruck when people from a number of shops contacted us to say one particular individual has been in with them taking free copies of the magazine. When challenged by one shop owner he claimed as they were free he could take as many as he liked.

“The magazine is a new venture and we decided to give the first issue away free to allow people see the colour, content and original stories we had. We didn’t some people could be so low. We’ve seen the CCTV of the person in action and it’s the real deal!

“If that individual could contact our office and consider returning the magazines we’d be only too grateful as we had arrangements made to drop any leftover copies to the Letterkenny General Hospital wards, the Donegal Hospice and medical centres around the county,” he said.

As well as features on Seamus Coleman, knitwear queen Edel MacBride, the glossy magazine even has a feature on Donegal Daily!

The first issue is free and locally produced and is also geared towards the Donegal diaspora with an online and mobile version available.