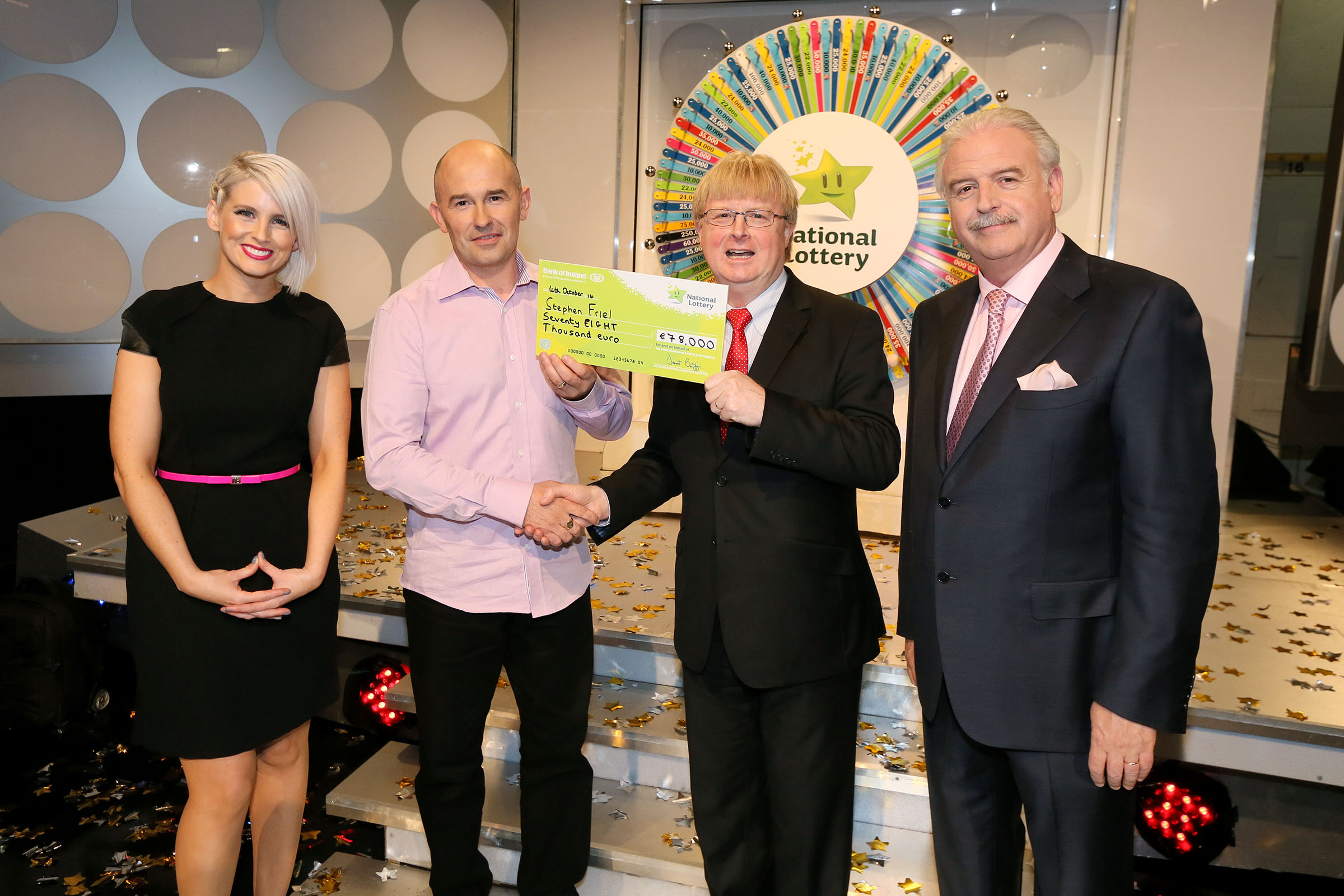 DONEGAL MAN SCOOPS €78,000 ON WINNING STREAK AND GOES ON HONEYMOON

Stephen Friel from Kilmacrennan was over the moon on Saturday night after scooping a sensational €78,000 on RTE game-show Winning Streak.

Stephen has worked as a steel erecter in Kilmacrennan for 15 years before being made redundant three years ago.

Stephen bought the Winning Streak ticket in Dunnes Stores in Letterkenny, and his brother and sister rang him with the news on Saturday night.

Stephen and Roisin didn’t have a honeymoon when they got married twelve years ago, so Stephen has promised to finally take Roisin away for the honeymoon of her dreams twelve years later!