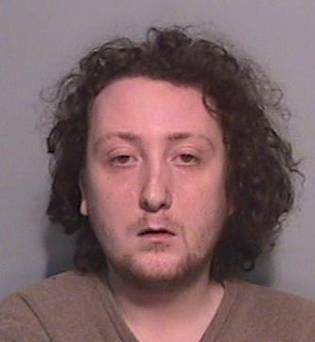 GARDAÍ and the PSNI are appealing for information on a 35-year-old man who may be in Donegal.

Shane Sharkey, who is 35, has been reported missing from the Omagh area.

Shane is described as being 5′ 9″ in height, with light to medium brown curly hair and is of thin build.

He may be carrying a rucksack.

The Police Service of Northern Ireland have issued an appeal through Gardaí and are growing increasingly concerned for the safety of Shane and are appealing for Shane or anyone with information to contact them at 0044 28 90 650222.