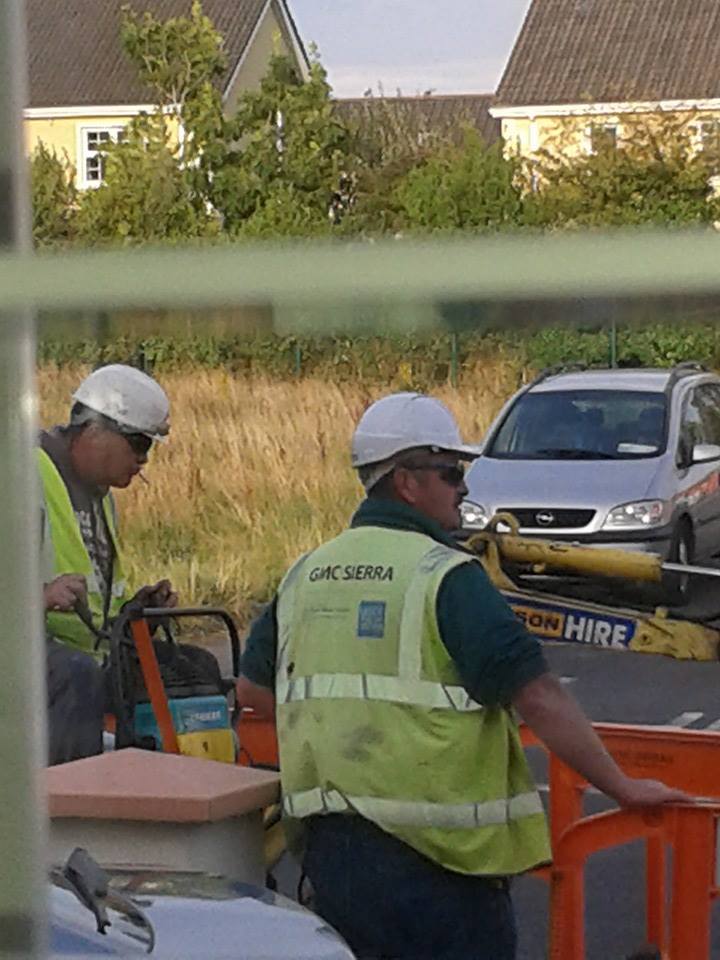 Sinn Féin Finance spokesperson Pearse Doherty has said the figures released by the government at midnight show that there is extra scope in next week’s budget.

The Donegal TD said the first thing on the government’s agenda should be the scrapping of water charges.

Deputy Doherty was speaking after the government released its expenditure and receipts which show that without any policy change the deficit for 2015 would come in at 2.4% leaving much more scope than a neutral budget.

He said: “The government had previously suggested that a neutral budget was required to reach the 3% deficit target next Tuesday.

“However, Sinn Féin believed that there would be further scope and tonight that has proven to be the case.

“The figures released by the government at midnight show that without any policy change at all the deficit would come in at 2.4% in 2015 which is much lower than the required 3%.

“This shows that the government is exceeding its target by over €1 billion.”