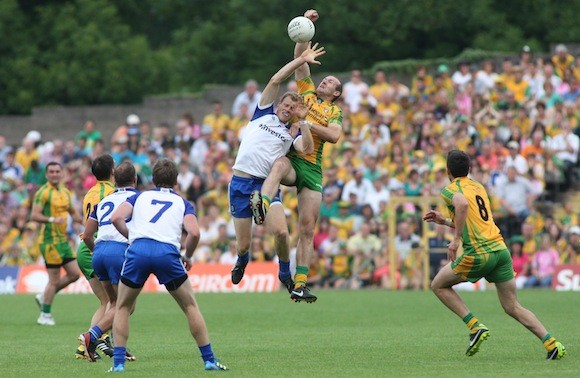 DONEGAL TO PLAY DUBLIN AT FLOODLIT CROKE PARK IN LEAGUE

DONEGAL will play Dublin in a re-match of this year’s All Ireland SFC semi-final when the two sides meet in the league next February 7.

The game has been fixed for the evening – under floodlights.

The re-match of this year’s final will be on March 15 – away to Kerry.

Donegal will open the Allianz National League Division One campaign with a home game against Derry.

The fixtures are below.