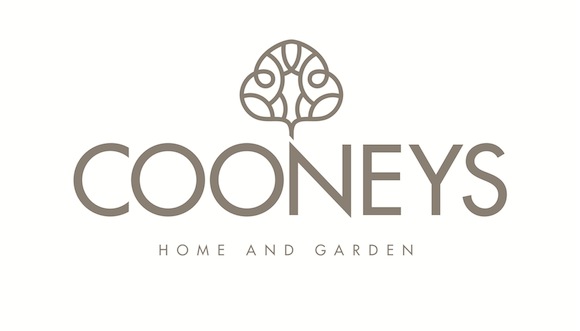 Today marks the end of an era in Letterkenny, as Gary’s Petworld as we know it, will shut its doors to the public at 6pm this evening.

But the hugely successful business certainly isn’t going away.

Instead it is relocating to a brand new superstore just across the road in the nearby retail park.

Gary’s Petworld will shut it doors for the last time this evening, at its current location on Pearse Road, Letterkenny where it has been located for the past twenty years.

The store has been engrained in the fabric of Letterkenny for over two decades now and is one of the most popular and successful businesses in Donegal.

The management’s desire to provide the best products and top class customer service consistently over such a sustained period of time ensured the stellar reputation it now has.

Gary Cooney, arrived in Letterkenny twenty years ago to set up a pet shop.

Back then, Gary couldn’t have envisaged how the business would grow to the incredible success it has, which as a result has now outgrown its current location.

It is a day tinged with sadness for Gary and his staff, however there is also great excitement for what is to come.

The store will be opening its doors in its new home, just across the road in the retail park in Cooneys Home and Garden on Friday the 17th of October.

Gary would like to thank all his loyal customers over the years and welcomes them all to the new store.

END OF AN ERA AS GARY’S PETWORLD SHUTS ITS DOORS BUT PLANS A BRIGHT NEW FUTURE NEARBY was last modified: October 15th, 2014 by Mark Forker