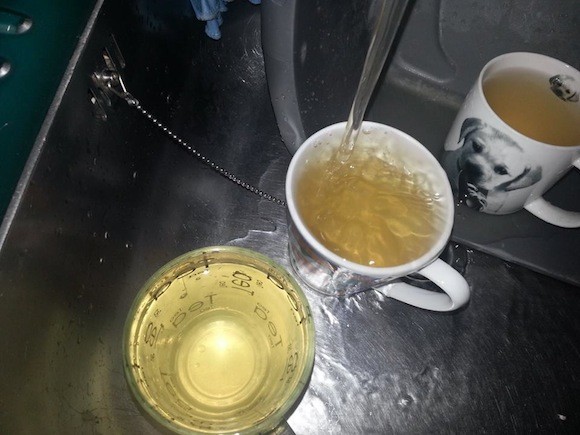 DONEGAL county council has said today it will not evict tenants who refuse to pay water charges.

The statement came in a letter to Cllr Patrick McGowan.

“The responsibility for the payment of the water services charge in RAS properties rests with the occupier,” said Liam Ward, Director of Services, at Housing, Corporate & Planning Control.

“As Donegal County Council has no role to play in the collection of the water services charge, it does not propose writing to tenants in connection therewith,” said Mr Ward

It follows a decision by some other county councils to threaten eviction for non-payment to Irish Water.

Letterkenny Sinn Fein Councillor Gerry Mc Monagle has also welcomed assurances from Donegal County Council that they will not be writing to, or putting pressure on RAS Scheme tenants to pay water charges.

Cllr Mc Monagle is now calling on the Tánaiste, Joan Burton, and the Minister for the Environment, Alan Kelly, to assure RAS tenants, those in receipt of rent allowance and those in privately rented accommodation, that they will not be evicted from their homes for not paying water charges.

“I acknowledge that Joan Burton has said that she will be investigating the letters that were sent to RAS tenants by Wicklow County Council in which the threats were made.

“However, she has yet to assure such tenants that they will not be evicted from their homes if they do not pay water charges.”