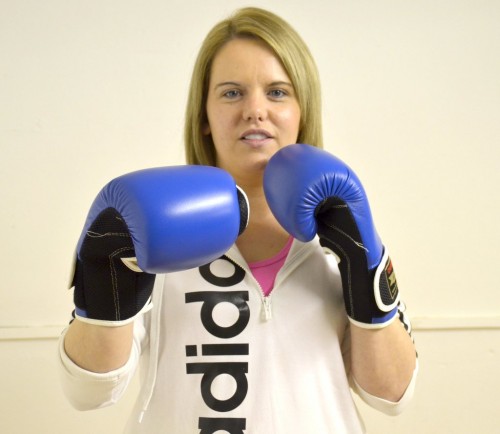 THE GLOVES ARE OFF: GLENSWILLY AND LETTERKENNY GAELS GET READY FOR ‘FIGHT NIGHT’

BATTLE OF THE SWILLY II: The gloves are well and truly off, as fighters from Glenswilly and Letterkenny Gaels prepare to meet head on this Sunday at The Silver Tassie.

Weeks of intense preparation have been completed, and fighters from both teams are raring to get in to the ring and showcase the skills they’ve honed over the last six weeks.

It promises to be a sensational night’s entertainment and a large crowd from both clubs are expected to descend on the venue on Sunday evening.

There are some mouth-watering fights down for decision on Sunday, with the main fight taking place between James Pat McDaid and Gerard Gibbons.

It’s the second battle of the Swilly to have taking place in recent years, and boxing enthusiasts are hoping it’s as explosive as it was the first time it took place.

All the action starts at 7pm at The Silver Tassie Hotel, so make sure and get down early to secure your seat.

THE GLOVES ARE OFF: GLENSWILLY AND LETTERKENNY GAELS GET READY FOR ‘FIGHT NIGHT’ was last modified: October 24th, 2014 by Mark Forker