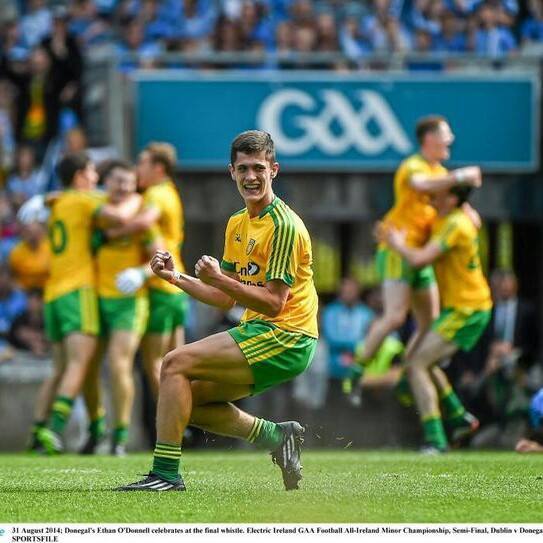 Naomh Conaill will face Ardara in the Minor Division 1 Championship Southern Board semi-final this Sunday at 12pm.

Michael O’Donnell’s side will travel to Fintra in Killybegs confident of overcoming their local rivals Ardara.

Naomh Conaill overcame Aodh Ruadh after three tough legs in the previous round to set-up to clash with Ardara.

Not only is it a local derby, it’s also the championship regional semi.

Naomh Conaill will be leaning heavily on Donegal minor star Ethan O’Donell to perform along with other key players such as Kevin McGettigan, Charlis McGuiness and Stephan Moore.

Ardara also have a good side and will need no motivation when playing their local rivals.

Ardara will be looking for a big performance from key player Kevin Whyte as well as others in their effort to get over the line.

In the other semi-final Dungloe/Na Rossa play Kilcar also on Sunday at 2pm.