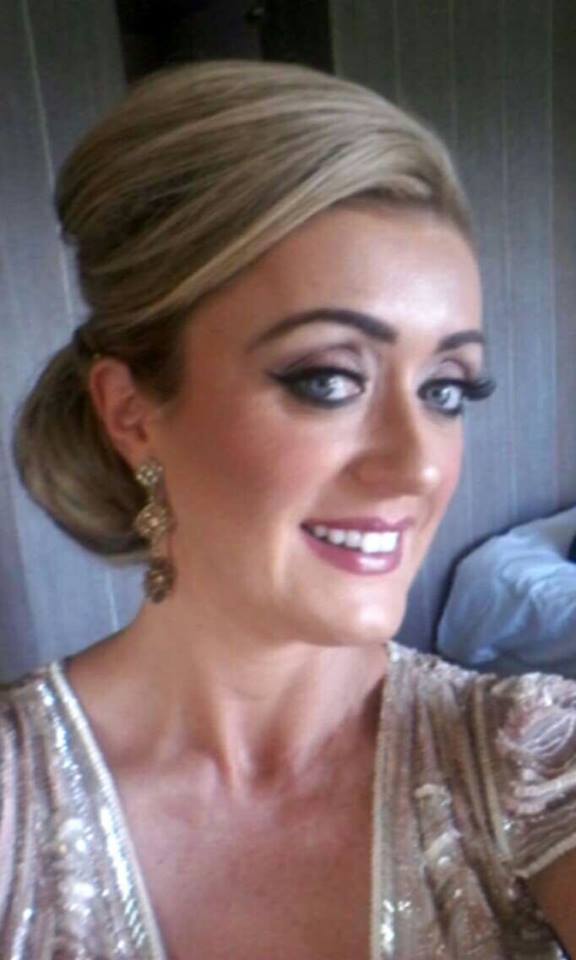 There is widespread shock this morning in the close-knit community of Annagry, following the sudden death of popular young local woman Diane Byrne.

Diane, 37, passed away suddenly overnight, and her death has left her friends and family absolutely devastated.

It is believed Diane died suddenly of natural causes at her home in Annagry.

Diane worked in the Motor Tax Office in Dungloe, and was a hugely popular member of staff.

Diane has been described by family and friends left devastated by her news as a beautiful and kind person.

Some friends left devastated by her untimely passing have paid their own heartfelt tributes to Diane on social media outlet Facebook.

“Some of the worst news ever this morning. Rest in peace Diane one of the most beautiful, kindest ladies I’ve ever met. Absolutely heart broken. May you rest in peace. xx