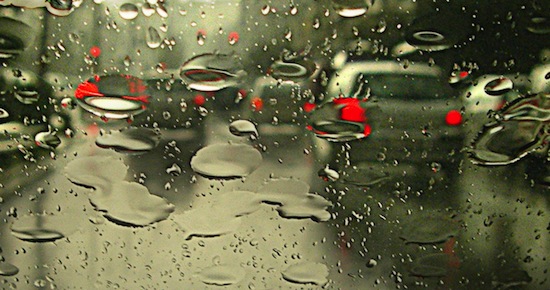 Gardai have asked people to slow down amidst heavy rainfall across Donegal this evening.

The head of the Donegal Garda Traffic Corps has pleaded with people to slow down following torrential rain this evening.

Heavy water has gathered on many of the county’s roads making driving dangerous.

And met Eireann has now issued a yellow warning alert for up to 40 mms of rain to fall in Donegal overnight.

Inspector Michael Harrison told Donegal Daily that driving conditions are treacherous in many parts of the county.

“I have just come in from driving and the road conditions are just treacherous.

“I am asking people to slow down, take care and not to take any chances on the roads tonight.

“People should be aware that there is a lot of surface water and braking conditions will be very difficult,” he said.