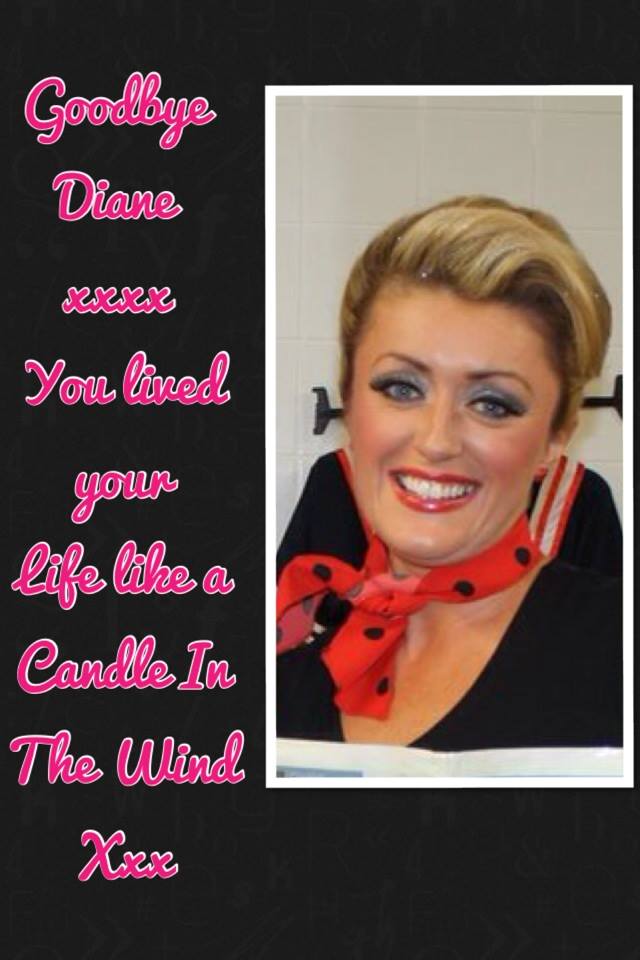 The community of Annagry came to a complete standstill today as devastated friends and family said a poignant farewell to the late Diane Byrne. 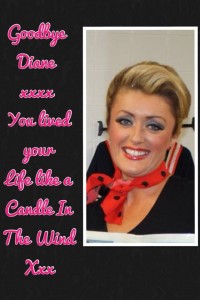 The is the beautiful tribute made by Bríd Sweeney to the late Diane Byrne.

The Star of the Sea Church, Annagry was packed to capacity, with many mourners forced to stand outside the chapel.

Diane’s death has left this community completely stunned since the news broke of her sudden and unexpected passing on Wednesday morning.

Diane, 37, was found dead in her bed on Wednesday morning by her mother Noreen, it’s believed she died of natural causes.

Her untimely passing has left her friends and family absolutely devastated.

Friends of Diane described her as the most beautiful and kind person anyone would want to meet.

Diane was well-known throughout Donegal, and would often model at charity fundraising fashion shows.

Diane was also a very active person and regularly competed in 5k and 10k events.

Former MEP Pat ‘The Cope’ Gallagher described her as one of the finest women you could ever meet.

“She was stunning person, and she lit up a room when she walked into it, you never seen her without a smile, and everybody who had the privilege of knowing her has been left devastated at her passing.

Diane was laid to rest following 11am requiem mass in the new cemetery in Annagry.

Diane is survived by her parents Dee and Noreen and her sister Andrea.