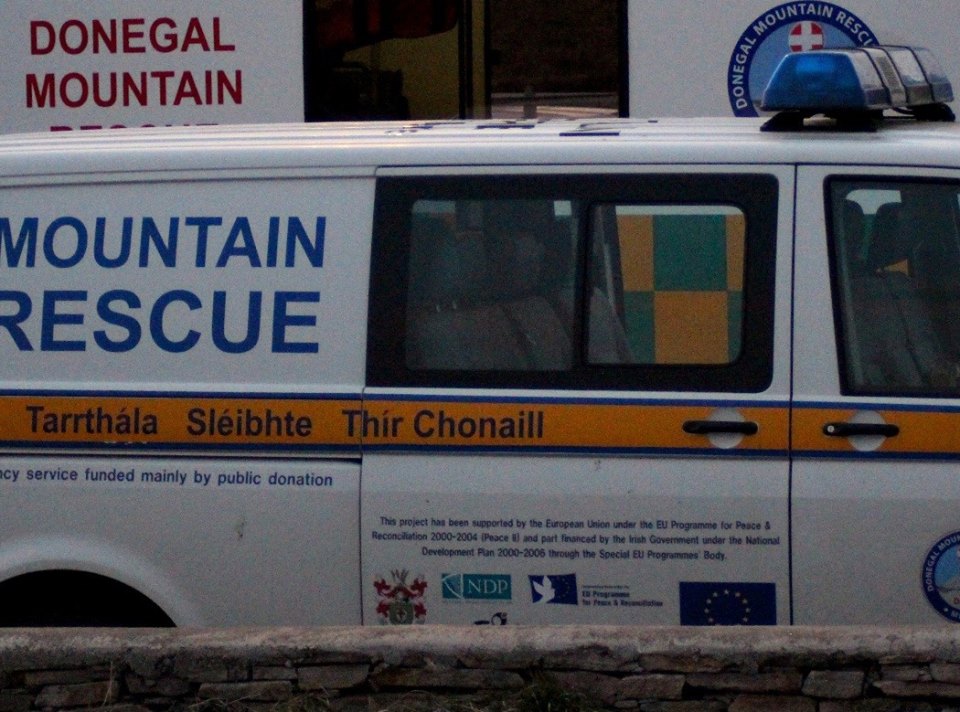 The women raised the alarm after getting lost after dark, with thick fog forming.

Donegal Mountain Rescue Team crews raced to the scene, located the women and were able to walk them off the mountain.

A spokesman said: “DMRT were called out by Glenveagh Park at the request of Scout Leaders who were leading a walking group of 19 from mid morning. Two Females with their dog had taken an alternative route back to the car park but a knee injury and tiredness meant that darkness fell and the Team were called to assist with a walk out.

“The Team successfully found and helped the walkers back to the Centre across particularly difficult terrain underfoot. The Team would like to thank Glenveagh Staff Pat and Tres for organising Tea and scones for tired walkers and searchers at short notice.”