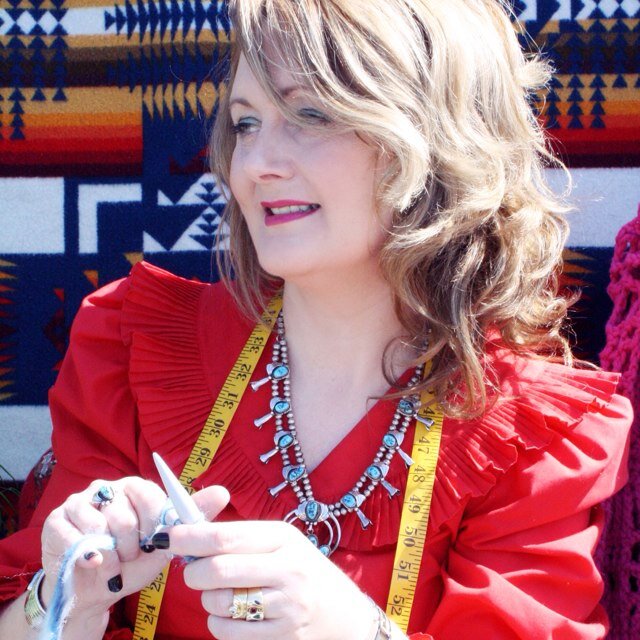 The knitwear maestro is just one of four top designers lined up for an exclusive Fashion Show on Saturday, 22 November, alongside Northern Ireland Designer of the Year, Una Rodden, Oliver Doherty and Tamsin Blackbourn – all of whom will be visiting the city for this prestigious event.

The Fashion Show is just one of many events lined up for the city’s first ever Fashion Fest, which is organised by Derry City Council’s Business Opportunities team, with support from Invest N. Ireland and the European Regional Development Fund.

Edel, from Convoy, has become an integral part of the city’s fashion fabric and she is thrilled to be a part of its first dedicated fashion festival.

“It’s something of a silver celebration for us, having opened my first door to the world in 1989 at the Craft Village on Shipquay street, 25 years ago,” Edel said.

“We’ve never stopped creating and making fashion since, it’s been up and down, but there’s an incredible buzz now and it’s great to be part of it.”

Renowned for her stunning, signature designs using traditional craft methods, the modest designer is looking forward to unveiling her latest collection here in the city.

“As a designer I feel at a strong stage of brand evolution and hope I can make it dance on the catwalk on November 22nd,” Edel said. “Nothing beats a challenge!”