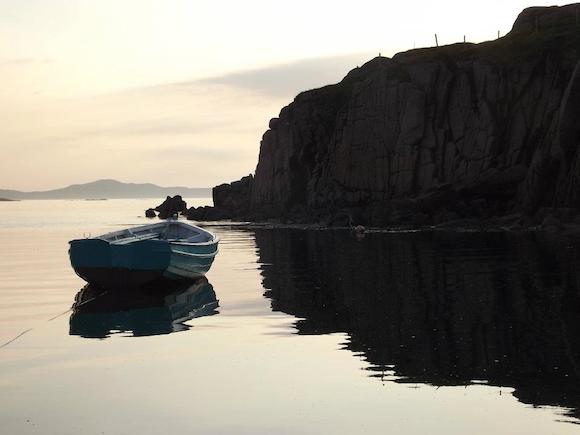 JIMMY DUFFY’S ANNAGRY NOTES: DEATH OF FRANCES O’DONNELL AT THE AGE OF 102

The death has taken place in England of Frances O’Donnell nee Rodgers formerly of Kerrytown. Aged 102 years, she was a daughter of late Hughie Rodgers (Den) and Annie McBride (Thimlín). Frances was predeceased by her husband the late Patrick O’Donnell (Eoin Phádraig) and her brothers the late Dan and Tim Rodgers Kerrytown. The sympathy of the community is extended to her family, nephews, nieces, relations and friends.

There will be a table quiz in Casadh an tSugain Loughanure on Friday night November 14th starting at 9.30pm. The proceeds are in aid of Loughanure Christmas lights. Please come out and support

Sympathy of the community is extended to her relatives and friends of the late Margaret Roarty, St Peter’s Terrace Dungloe and formely of Cúl a’ Cnoic Annagry and Diane Byrne Bunaman (see obituary next week) who died recently.

There was no winner of the €2420 jackpot in the Naomh Muire Club Lotto for November 5th. The numbers drawn were 2-4-13-23. Brian O’Donnell Belcruit West, Kevin White Loughanure, Neil Doherty Loughanure, Ryan Gallagher Mullaghduff and Francis Sharkey Ranamona matched 3 numbers. The jackpot on October 12th is €2480 If you’re not in, you can’t win!

A Table Quiz in aid of Make A Wish Ireland will be held in Caisleáin Óir Annagry on Wednesday November 12th at 10pm. Teams of four €20 per table. Thank you for your continued support.

JIMMY DUFFY’S ANNAGRY NOTES: DEATH OF FRANCES O’DONNELL AT THE AGE OF 102 was last modified: November 11th, 2014 by John2