A CO Donegal ladies football coach is set to be honoured for his relentless and prolific work with his club and county over the years.

Milford coach Martin Barrett seems to spend his entire life at the club – working with children at U12 right through to the Seniors.

And now the Ulster Ladies Gaelic Football Association has named him Volunteer of the Year.

He will be presented with the special award at a ceremony in Co Tyrone on Friday.

A Milford club spokesman said: The Club is delighted to have received word today that Martin Barrett has been awarded the Ulster LGFA Volunteer of the Year award. I’m sure everyone within the Club is aware of the huge huge amount of work Marty has done in establishing na Galloglaigh ladies as a force too be reckoned with in the county already, despite only coming back into existence in 2007 with U14 and U16 teams.

“Since then the Club, with a huge amount of effort and time from Marti, Ger Hardiman, Louis Gallagher and others, has gone from strength to strength and we now have Ladies teams ranging from U12 right up to Senior and recently a Gaelic 4 Mothers & Others team.

“Marti has also somehow found time to be involved in Donegal Ladies U16, Minor and Senior teams over the years and has seen many of the talents he coached at Club level progress to represent the County, and so far, 17 players from the Club have gone on to play for Donegal from U14 to Senior level. He is a great GAA man and Club man to the core and this recognition from the Ulster LGFA is very well deserved and the Club is very proud”

Martin will be presented with his award at this Fridays Ulster LGFA awards night in Kellys Inn, Ballygawley 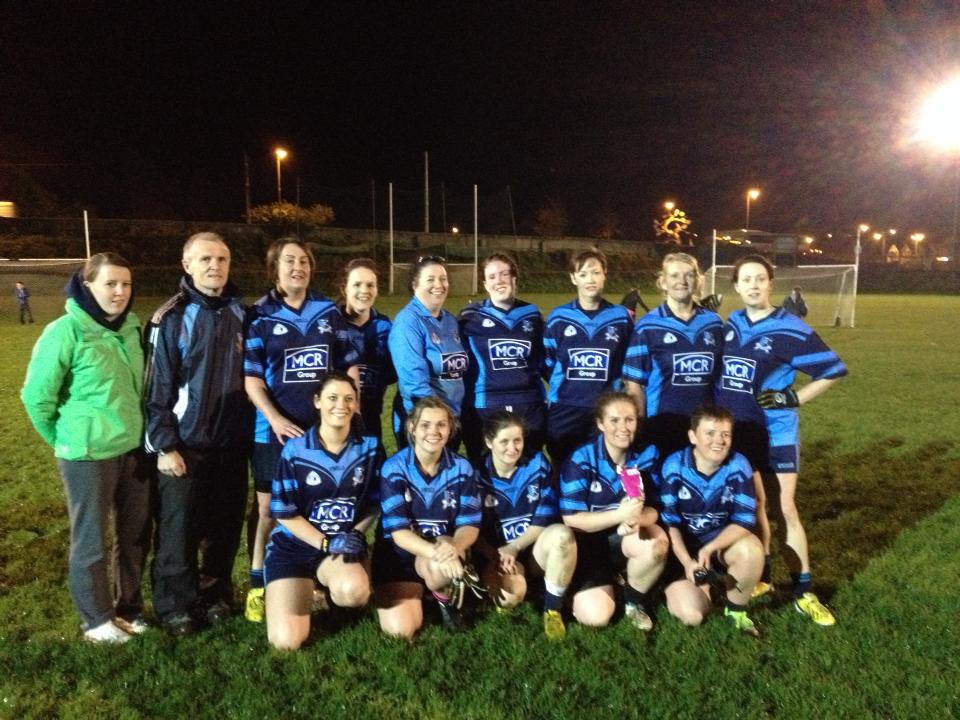 Marty on the left with one of his many teams