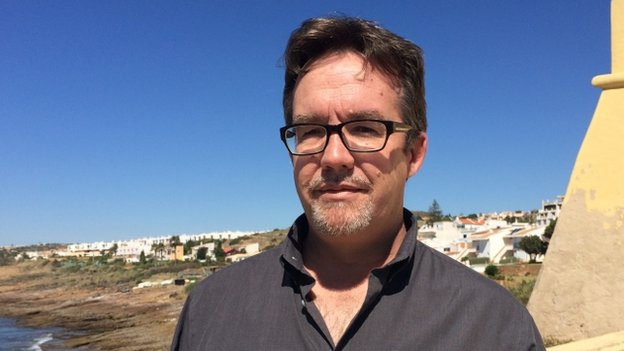 Portuguese police investigating the disappearance of Madeleine McCann are to question former suspect Robert Murat, the BBC is reporting.

A source close to the case has told the BBC that Mr Murat, one of 11 people being interviewed by officers in Portugal, will be treated as a witness.

He has always denied any involvement in the disappearance and said that his conscience “is clear”.

Madeleine was three when she went missing in Praia da Luz in May 2007. She had visited Donegal relatives here with her parents three weeks earlier.

Mr Murat was the first person to be declared a suspect or ‘arguido’ in the investigation and was later cleared by police in Portugal.

He later won substantial damages from various media organisations and has always denied any involvement in Madeleine’s disappearance.

Speaking to the BBC from the Algarve this afternoon, Mr Murat said neither he nor his lawyer had received a formal request to appear, but said he “would do so freely”.

He said: “My conscience is clear and I have no problem speaking to the police again.”

Mr Murat’s wife has also been listed as one of the four witnesses the Metropolitan Police wish to have questioned regarding Madeleine’s disappearance.

Four of the 11 speaking to police are being interviewed as witnesses and seven as ‘arguidos’ – a status in the Portuguese judicial system referring to individuals whom police may reasonably suspect are linked to a crime.