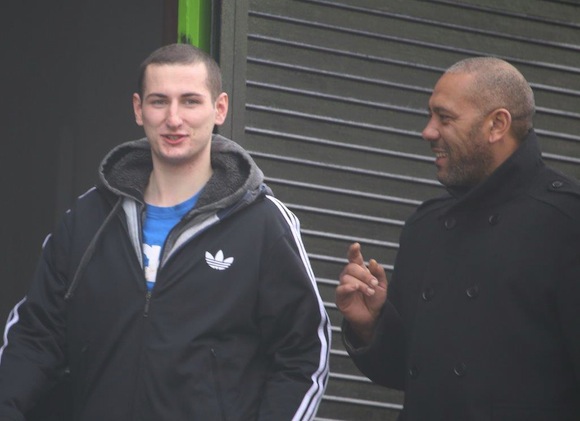 Two men have appeared in court charged in connection with alleged attempted car thefts in Newtowncunningham in the early hours of this morning.

Letterkenny District Court was told the two men were arrested at 5am at Main Street, Newtowncunningham.

Garda Inspector David Kelly asked for the case to be adjourned until 2015.

However Fleming addressed the court and said it would be a very long time to observe a curfew citing the upcoming festive season.

Judge McLoughlin said it was a long time to have the case adjourned with the implementation of a curfew.

Both men have been remanded on their own bond of €100 to appear before the court on December 17th.

They must also both sign on twice a week at Letterkenny garda station, observe a curfew between midnight and 8am and not have any contact with witnesses in the case.