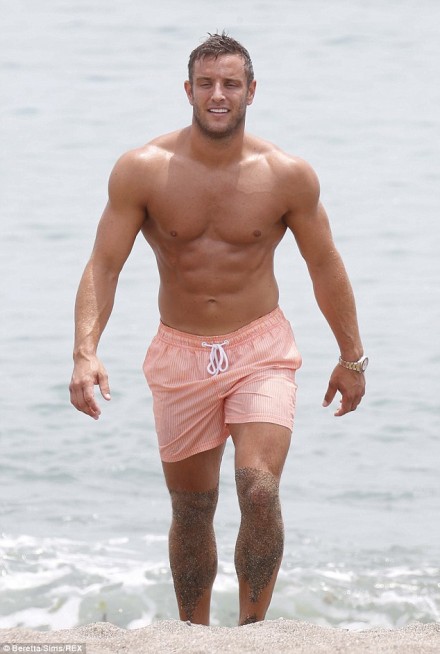 Home and Away star Heath Braxton played by Dan Ewing attracted a massive crowd to The Pulse Venue last weekend.

ITV2 reality TV star Elliott Wright is also expected to attract a massive crowd to see him in person on Saturday night.

The Only Way Is Essex (TOWIE) has grown in popularity with every season and Elliott has emerged as the show’s leading man.

Management at The Pulse are giving you the opportunity to win a MEET & GREET for FOUR plus a VODKA BOAT and mixes.