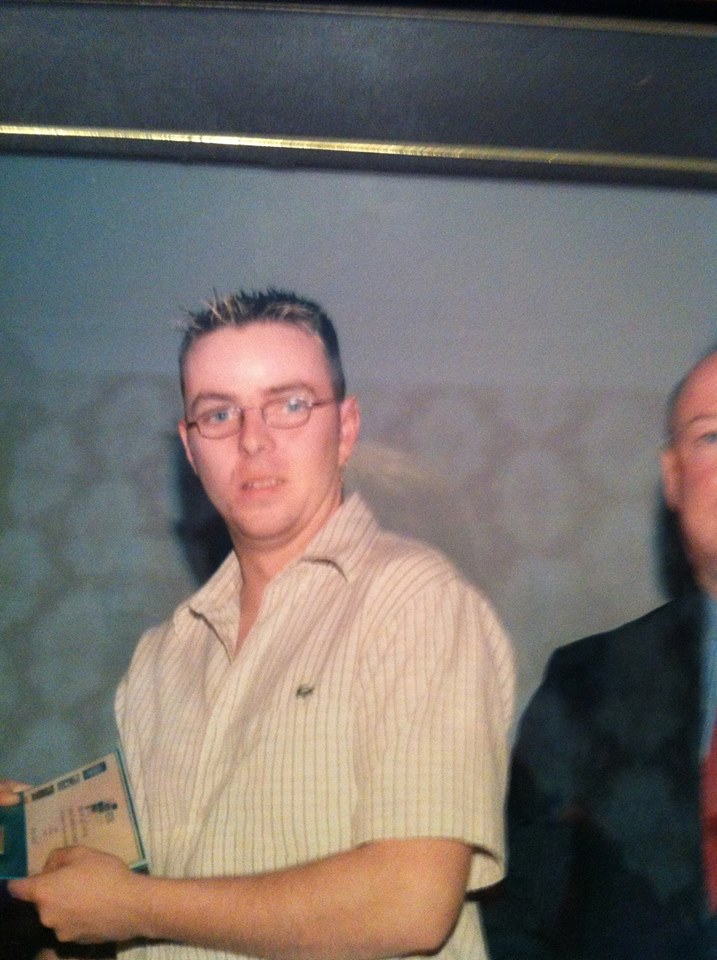 A DONEGAL family’s heartache is ongoing as the search for their missing cousin in Sweden continues.

Brian Alan Farrell, originally from Culleens in Co Sligo, has been missing in Sweden for over TEN days.

He was last seen on Monday 10th of November in the Winstrom area of Stockholm.

His relations in Kerrykeel have rallied in support of his family in Sligo.

There was mass held for Brian in Kilglass Church, Co Sligo last Friday evening in which the local congregation along with friends and family prayed for his safe return.

However, as their search for Brian enters it’s eleventh day, concern is growing with every passing minute and hour.

Brian was employed as a carpenter and had been working at the harbour in the Swedish capital since March.

His brother Michael has travelled to Sweden to help in the search.

His family are naturally in a terrible way over his disappearance, and unfortunately already suffered a terrible tragedy in the past.

Brian’s other brother died while working on a building site in London seven years ago.