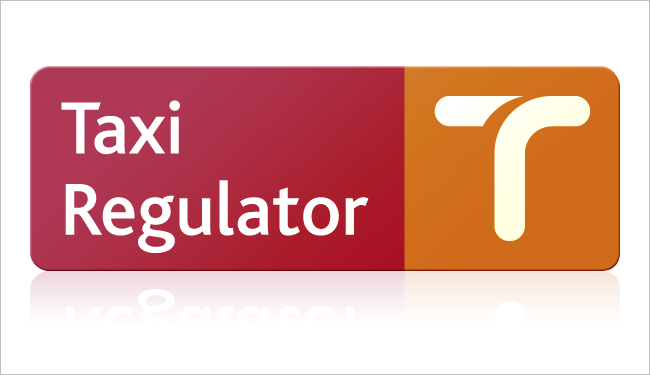 THE possibility of a large number of illegal taxis operating in Letterkenny has been the conclusion of a weekend investigation by the authorities.

The Taxi Regulator carried out spot checks on vehicles in the town on Saturday night.

It’s understood the checks were part of a pre-planned operation with inspectors reacting after several weeks of intelligence work.

We also understand that more spot checks will take place in the run-up to Christmas.