A man is to appear again in court on December 19th charged with murdering his parents. 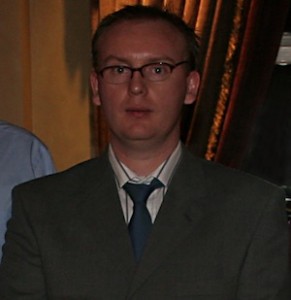 Julian Cuddihy, 42, appeared at a court at Castlerea Prison today.

Cuddihy, from Churchtown in Carndonagh, did not appear in court.

Judge Geoffrey Browne remanded him to appear to Harristown Court on December 19th next.