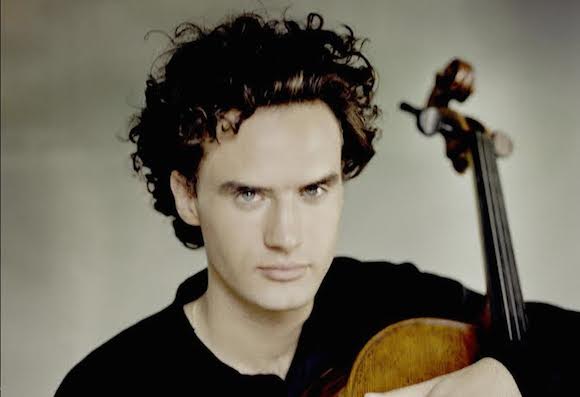 Music lovers are invited to join award-winning cellist Leonard Elschenbroich, one of the most charismatic musicians of his generation, in an evening of masterpieces for solo cello at the Regional Cultural Centre tonight.

This young German cellist is to present an intriguing programme of music with which he has a deep affinity and will interweave his playing with anecdotes and stories of personal connections to the pieces.

Chosen as a BBC New Generation Artist in 2012, Elschenbroich has won a slew of awards and performed at many of the world’s most prestigious venues, including the Albert Hall, the Auditorium du Louvre and the Concertgebouw in Amsterdam, and has also appeared at festivals throughout the world with artists such as Gidon Kremer, the Sitkovetsky Trio and the Piano Trio he formed with Alexei Grynyuk and Nicola Benedetti.

Speaking in a recent interview, he said: “Classical music is basically “slower” than the pace of our time in this century. That’s the real problem.

“Of course there will have to be innovative programming, concert halls that are less stuffy and less intimidating, concert clothes and advertisement and a public image that fits our time, and all that is changing and is going to be fine. But the basic conflict of pace is a really tough one.

“One thing I do is to meet school children before concerts. Almost every time I play a concerto, I talk to a group of children and play for them and let them play my Cello a little. Breaking down the barriers and accustoming children with the material is the foundation. But I really believe that children need to be taught to listen. It was the hardest thing for me when I was little, going to concerts several times a week with my mother.”

Lauded for his gorgeous tone and wonderfully expressive playing, he has already been invited to perform with a number of eminent conductors, including Dmitri Kitajenko, Manfred Honeck and Christoph Eschenbach, who praised his “depth, expressivity, charisma and perfection” after a spell-binding duet with Anne-Sophie Mutter.

MY CELLO, MY VOICE WITH LEONARD ELSCHENBROICH, SOLO CELLO,

Tickets are still available through RCC box office at 0749120777