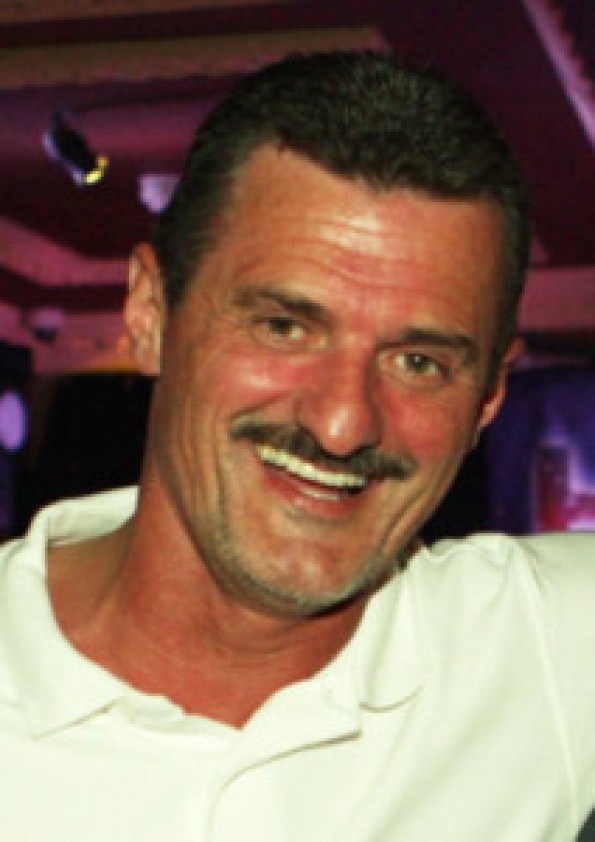 A retired Donegal garda sergeant, who was bitten on both arms while attempting to arrest a woman, spent six months worrying if he had contracted Aids.

Well-known Christy Galligan said he was off duty on June 25th, 2006 and had just completed some shopping close to Larkins Lane, Letterkenny and was returning to his wife’s car when the incident occurred.

He had noticed that the car, which he had parked earlier, had a broken front windscreen and that a large cement block was sitting close it, the High Court heard.

A number of witnesses had identified to him a woman in a nearby flats complex, who was suspected of having caused the damage, The Irish Times reports.

Mr Galligan, who had been stationed at Letterkenny Garda Station at the time, told Mr Justice Michael White, during a Garda compensation hearing, that he had approached the flat where the woman lived and when the front door was opened, he had seen several youngsters inside who seemed to be intoxicated.

Mr Galligan told his barrister, Declan McHugh, that when the woman came to the front door he presented himself as a garda and told her she was under arrest. She had been extremely intoxicated and became abusive.

He said the woman, who was not identified in court, had tried to resist arrest, with the help of a number of teenagers, who had been in the flat with her. He had eventually managed to restrain her.

The court heard the other youngsters kicked him violently, grabbed the collar of his shirt and spat at him. The woman, whom he was restraining around her waist, bit him on both forearms. He immediately felt severe pain and the wounds had started bleeding.

Galligan said he had managed to call for reinforcement, and when it arrived, the woman and a number of teenagers were arrested. He had been taken to Letterkenny General Hospital, where he was given a tetanus injection and blood samples were taken.

The court heard the woman had refused to have her blood taken and Galligan had worried for six months until final blood tests revealed he had not contracted Aids.

He had been off work for several weeks and the wounds had left visible marks on his arms. He sued the Minister for Public Expenditure and Reform.

Judge White, awarding Galligan €12,000 compensation, said his injuries were the result of a nasty incident and had caused him anxiety.

BITTEN GARDA WHO FEARED HE HAD CONTRACTED AIDS IS AWARD €12K COMPENSATION was last modified: December 2nd, 2014 by Stephen Maguire