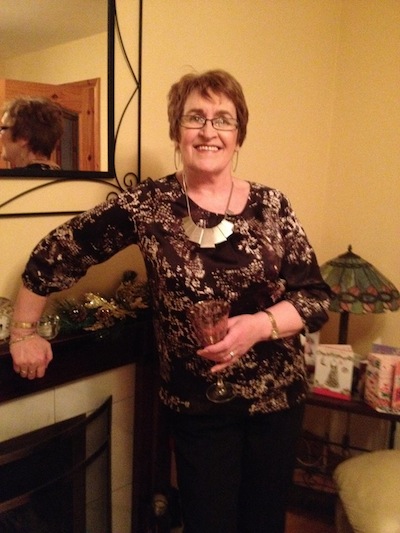 Briedge Crumlish, Letterkenny, is the final winner in this great FREE competition run in conjunction with Donegal Daily and the Cristeph Studio.

It’s a case of second time lucky for Briedge, as she won a portrait competition before with Donohoe Studios over 20 years ago.

Briedge entered both Donegal Daily Photographic Competitions this year , and is over the moon with her win.

The portrait competition has ben a huge success with thousands of people entering throughout November.

But even if you didn’t win, the Cristeph Studio is offering amazing deals on family portraits for Christmas.

If you haven’t had a portrait done for a while, the the relaxed and friendly atmosphere at Cristeph will make it a very easy experience for you.